Yesterday, the Mubende Ebola treatment Unit health team breathed a sigh of relief after they discharged their last Ebola patients.

The last patients included three women and a one-year-old baby. They received their discharge letters late evening on Wednesday and can now reunite with their families.

Dr Paskar Apiyo, the head of the Mubende Ebola Treatment team, revealed that they described the discharge as a milestone. Apparently, it has given them all a great experience that they will forever share.

He said the team managed a total of 111 ebola patients, 62 of whom recovered fully, and 49 passed away, unfortunately. He attributed the deaths to the patients coming in late but he is glad they managed to save some lives.

According to Dr. Apiyo, with the experience gained in Mubende, he is confident that more people will survive in case of another outbreak.

Since the declaration of the outbreak on September 20th, the virus has spread across the country. It has disrupted the school year as some students were forced to return home early.

It also reached as far as the capital Kampala. However, the good news is that vaccines are expected to arrive soon in Uganda to battle the virus.

The World Health Organization chief announced in October the soon-to-come launch of clinical trials of vaccines.

However, the WHO criteria says an outbreak only ends when there have been no new cases for 42 consecutive days.

Therefore, despite the current win, everyone should stay vigilant and report any suspicious cases.

Experts Warn Against Shortage Of Epidemiologists In The Country 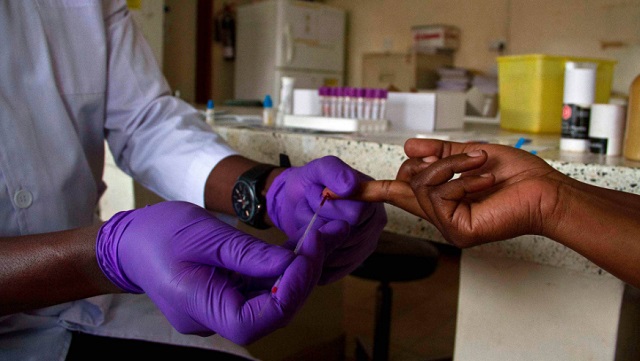 The parliament has asked government to bring back intensive HIV/Aids awareness creation campaigns to curb ...