Kim Kardashian says she is “re-evaluating” her working relationship with Balenciaga. This is after the luxury fashion house featured children cuddling teddy bears dressed in bondage gear in its latest advertising campaign.

The Skims founder and reality TV star, has been an ambassador for the fashion label for a while. She broke her silence on Sunday after receiving a barrage of messages from fans and commentators. These urged her to denounce the brand.

In comments posted to her social media, Kardashian said she had waited to speak out “not because I haven’t been disgusted and outraged by the recent Balenciaga campaigns, but because I wanted an opportunity to speak to their team to understand for myself how this could have happened.”

She went on to say that, as a mother, she was left “shaken by the disturbing images.”

“The safety of children must be held with the highest regard. And any attempts to normalize child abuse of any kind should have no place in our society — period,” she told her 74.2 million Twitter followers on Sunday.

“I appreciate Balenciaga’s removal of the campaigns and apology. In speaking with them, I believe they understand the seriousness of the issue and will take the necessary measures for this to never happen again.”

On Sunday, she addressed her future with Balenciaga in a follow-up post, writing: “I am currently re-evaluating my relationship with the brand, basing it off their willingness to accept accountability for something that should have never happened to begin with — & the actions I am expecting to see them take to protect children.”

Kardashian’s statement also comes days after the company pulled down the controversial campaign. This was shot by photographer Gabriele Galimberti.

It was apparently part of a project called “Toy Stories,” and posted an apology on its Instagram page.

“We sincerely apologize for any offense our holiday campaign may have caused,” the statement said.

“Our plush bear bags should not have been featured with children in this campaign. We have immediately removed the campaign from all platforms.”

Galimberti told CNN in a statement Wednesday that the direction and shooting of the “Toy Stories” campaign was out of his hands.

He claimed he was “not entitled in whatsoever manner to neither chose (sic) the products. Neither the models, nor the combination of the same.”

Balenciaga issued a further statement on Instagram apologizing for displaying “unsettling documents”. This is after a separate campaign featuring documents from a United States Supreme Court case relating to child pornography laws went viral. The company added that it planned to take “legal action against the parties responsible for creating the set and including unapproved items.”

Galimberti said he had “no connection with the photo where a Supreme Court document appears.”

Last month, Balenciaga severed ties with Kardashian’s former husband, rapper Kanye West. This was amidst the ongoing fallout from his anti-Semitic and controversial remarks. 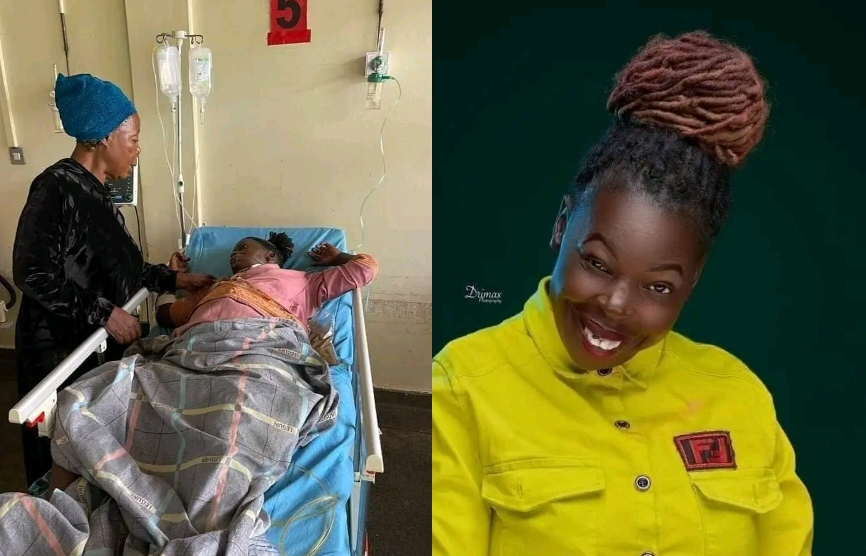