As the war between female singer Vivian Tendo and her former manager, songwriter Yesse Oman Rafiki rages on, entertainment analyst Isaac Katende aka Kasuku has come out to advise the latter to move on.

According to Kasuku, the entertainment cycle usually runs around money and sex. Most of the songwriters and producers always take advantage of the naive newbies in the industry.

The Dembe FM presenter said that Vivian Tendo and Yesse Oman Rafiki could have been involved romantically.

Therefore when Yesse noticed that Vivian had started to progress musically and look good, he reduced his efforts in promoting her music. This also made Vivian decide to quit the label.

The advice given to him by Kasuku therefore is to just stick with the memories they made and let her go.

“The problem in the entertainment industry usually revolves around money and sex. Girls come to the established people with hopes of helping them and these end up sleeping with them. This probably is the reason Vivian and Yesse got disagreements. Yesse after seeing Vivian progress musically and physically got worried she would be taken from him and decided to make her a house wife yet her sights had also become bigger in her career. I advise Yesse to move on and forget about her and just remain with the memories. Unless he has a contract with her, he can pursue the matter legally. I heard she went back to her former management where Yesse stole her from,” Kasuku said.

In regards to Yesse’s voice note to Vivian asking for his music back, Kasuku said that if he didn’t copyright the music, he should just count his losses. 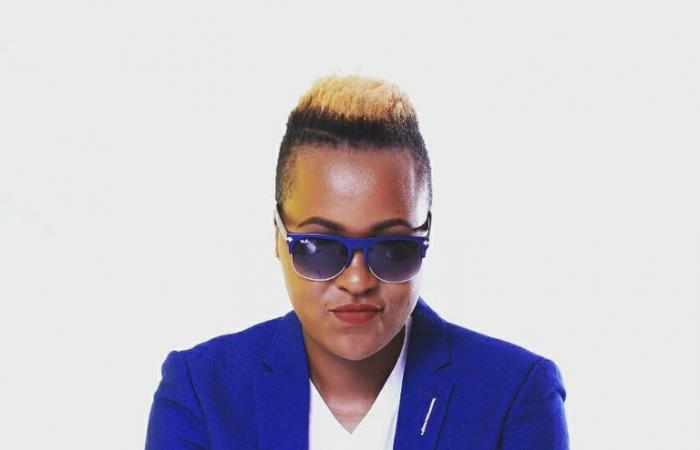 Ugandan music fans have come out to air their worries and concern about faded female ...