It’s always difficult for some lawmakers to cope up with life after Parliament. They normally resort to a kind of lifestyle they are not familiar with. The renown radio personality Kasuku whose real names Katende Isaac has given his view on what he thinks on Kato Lubwama’s life after Parliament.

According to the Radio personality, the legendary drama actor, musical artiste and former Rubaga South Member of Parliament won’t run broke after exiting from Parliament.

“Kato Lubwama Paul will comfortably switch from the political arena back to his theatre. He still has the potential to make money as a performing artiste,” Kasuku said during a media interview on Tuesday.

The Radio presenter also thinks that Kato Lubwama might be turned as a minister of Gender and Culture.

In other news previously published by NEWSLEXPOINT.com, the legendary drama actor, singer and former Rubaga South MP Kato Lubwama had declared that he will support Robert Kyagulanyi Ssentamu popularly known as Bobi Wine in the 2021 presidential elections.

He told journalists that his people in Rubaga division instructed him to support Robert Kyagulanyi Ssentamu for presidency because he is a strong presidential candidate. 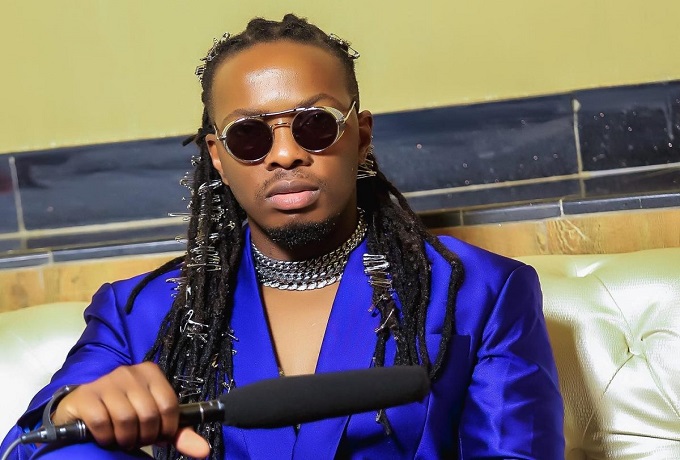