Local dancehall singer King Michael has come out to narrate his time behind bars after he was jailed over the weekend. The Muko muko singer was sent behind bars with a number of others for defying COVID-19 guidelines of curfew.

Michael said that Police caught him at his bar watching a soccer game beyond curfew hours. He pleaded with the police to be forgiven but the police officer was adamant to do so.

The officers then led them away to the coolers. He insisted that they jail him in Natete police station and not Kibuye which has large crowds in cells.

The singer also added that while in jail, they accorded him VIP treatment.

“I was arrested watching a football game at my bar with a number of people. We pleaded with the officer but he insisted he had to do his job. I however requested to be taken to Natete and not Kibuye because the latter is overcrowded. At Natete, I was given VIP treatment. The room was mopped, they gave me a proper mattress and bedsheet because I had some money,” Michael said.

He also added that most prisoners are Bobi Wine fans because of what they write on the prison walls.

Besides, King Michael also said that artistes shouldn’t always think that they are above the law. That’s the reason he accepted the punishment they gave him.

Michael spent the weekend in jail since the courts weren’t active. They only released him on Monday after sentencing him to community service.

The UMA vice said that this was not something big because it’s what they used to do in the Brian White Foundation.

The singer further requested the government to let them return to work because they are financially broke. 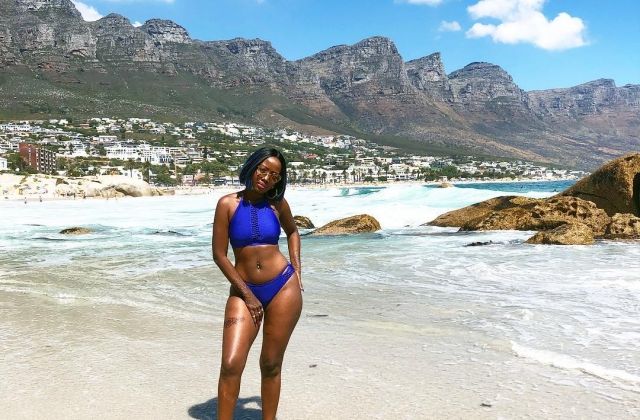 City songstress, Lydia Jazmine, has come out to warn her fans and social media followers ...