Uganda’s legendary singer Mugwanya Micheal popularly known as DJ King Micheal always wanted to meet His Excellency Yoweri Kaguta Museveni and have a one on one chat with him.

He was privileged to meet him last week when several artistes and other stakeholders met with president Museveni at the State House.

King Micheal said he was chosen by the head of State from the group. Then he asked for his telephone number.

“My prayers were answered when President Museveni asked for my number. I have been yearning to get close to the President but some ‘bad minds’ have been frustrating me. Now he has my phone number, they can’t stop me,” he said during the latest interview.

King Micheal who is a known NRM supporter recently said he will never attack NUP presidential candidate again. He realized that the more you attack Robert Kyagulanyi, the more problems you get.

Meanwhile, Bebe Cool apparently faced the latter when the president denied him a platform to speak. His excellence, Yoweri Kaguta Museveni had met his celebrity presidential advisors to have a word or two with them.

Normally in these meetings, the “rule” was that Bebe always had more time to speak. This is given the fact that he has been the president’s ‘right hand’ celebrity person for a long time.

bebe cool DJ Micheal 2021-01-06
lukwago J
Loading...
Previous: The Best Guide to Activewear: Fabric, Fit & Care Tips
Next: I Need A Man I Can Share My Wealth With – Young Lawyer Cries Out 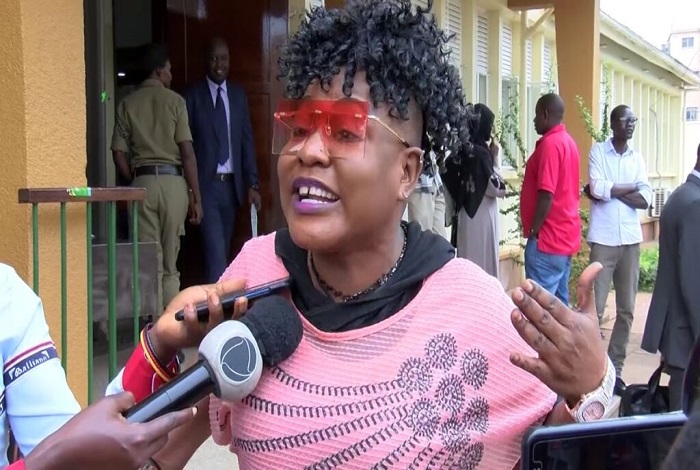 Full Figure has mocked GNL Zamba after she told him to go back to the ...