Wu Xiuming, deputy secretary-general of the Shanxi Think Tank Development Association, a non-governmental organization in central China specializing in social development research, has called for authorities to urgently address a rise in the number of unmarried people. He is encouraging the migration of urban single women to rural areas. Where he says millions of unmarried men are looking for brides.

He urged women not to “feel afraid to go and live in rural villages”.

In China, sheng nu, or “leftover women”, is a term used to describe unmarried – although usually highly educated and urban – women over the age of 27.

It’s impossible for me to date a rural man. It won’t happen even if there are no other men in this world. Sharon Sun, 38, a single woman in Shanghai’s real estate industry

Wu’s proposal quickly attracted criticism, with commenters on social media saying it was out of touch with reality.

“What kind of brain can think of such an idea? Hasn’t he seen the huge disparity between these two groups? They are basically living in two parallel universes. The communication between them is remarkably difficult,” wrote one person on Weibo, China’s version of Twitter.
“Even rural women don’t want rural men, let alone urban women. You think urban women are idiots [to marry rural men]?” another wrote.
“This is an animal mating mentality. In this expert’s eyes, these two groups of people are just animals,” a third user said.
Sharon Sun, a 38-year-old single woman working in the real estate industry in Shanghai, said she would not consider rural men as potential partners.

“It’s impossible for me to date a rural man. It won’t happen even if there are no other men in this world,” she said.

China’s sex ratio at birth is one of the most unbalanced in the world. With 114 males to every 100 females. This is resulting in a population with about 30 million more men than women. This information is basing on data from Statista, an international data provider. The average sex ratio at birth globally is about 105 boys for every 100 girls, according to the World Health Organisation.

The imbalance in China between males and females is a result of its one-child policy. The government only recently abandoned it, and Chinese society’s preference for sons.

A couple walks through the Shanghai Marriage Market in the People’s Park in Shanghai on August 9, 2020. Photo: EPA-EFE

However, the gender imbalance is most acute in farming areas. Women have left to search for jobs and husbands in the cities.

The difficulty that men in such rural areas have finding a bride is worse by the expectation that they are able to offer a potential wife a high degree of financial security.

A report last week by Xinhua Daily Telegraph said men in rural parts of Shanxi, Henan, and Hunan provinces in central China have to offer as much as 1 million yuan (US$155,000) when asking for a potential bride’s hand in marriage. The money serves as a cash incentive. Especially to buy the bride’s family a house and a car.

With far fewer women than men, the competition to win a chosen bride’s hand in marriage in rural areas is fierce.

Liu Xuan, a 26-year-old migrant worker who returned to his rural home in Dancheng county in Henan province this Lunar New Year, told the Xinhua Daily Telegraph he had gone on 10 blind dates since he was 19 in his search for a wife.

“Boys in our village have to queue up for blind dating, but girls can be picky”. Liu told the newspaper, a daily publication of China’s state news agency Xinhua.

As well as Wu’s proposal to offer incentives to encourage the migration of urban women to rural areas, he said the government should invest in vocational training for sheng nan, or “leftover men” – those who are in their 30s and yet to find a wife.

“The gender structural problem should be addressed as soon as possible,” he told the Xinhua Daily Telegraph.

“For example, [the government should] train rural leftover men on vocational skills and transport them to regions or industries with a high density of women.”

Lu Dewen, a researcher from the China Rural Management Research Centre at Wuhan University, told news portal Thecover.cn that Wu’s “matchmaking” solution for the country’s unmarried population didn’t take into account all the reasons they remained without partners.

Lu said that while rural men remained single mostly because of the financial demands placed on them, it wasn’t the case for today’s single urban women, who were increasingly choosing to stay single. Highly educated and earning a decent living, single urban women are enjoying their independent status. They are not willing to jeopardize it by marrying and having children.

“So the suggestion of directing urban women to go to the rural areas sounds far-fetched,” he said. 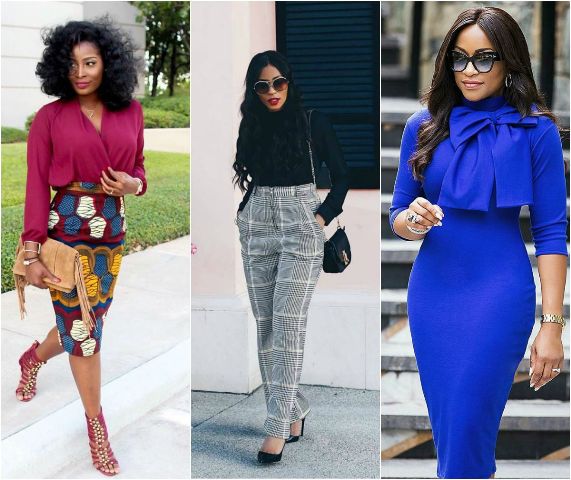 Some people just want to show up in a place because they are supposed to ...