The Team No sleep singer Ssenabulya Yusuf popularly known as Roden Y Kabako is preparing to visit the parents of his one and only lover Jazira Ddunuma whose real names Jazira Namuddu probably in April this year.

The ‘Bano bano’ Hit maker has since informed his friends to contribute towards the ceremony.

He stated that he is about to meet his fellow musician Bebe Cool to take him through his preparation plans since he is Jazira’s uncle.

He confirmed that it’s now high time to visit his girlfriend’s family in Mpigi District.

According to Kabako, it won’t be a big surprise to them since they have been in relationship for a period of six years.

In similar news, musician Nina Roz introduced her Man, producer Daddy Andre to her parents a few months ago. Photos of the two colored the Ugandan social media spheres and attracted a lot of attention from the public.

Rumors of the two being in love appeared online just few weeks earlier. Most of the people thought it was a stunt to have them in the news.

We are now forced to believe that perhaps these two are indeed in love. Renown media personality Douglas Lwanga congratulated these two love birds via his different social media platforms. A word from him proved that indeed the two made their love official.

Kim Kardashian Gives Up On Another Marriage, Files For Divorce From Kanye West

Vinka Back in Showbiz And She Looks Totally Different 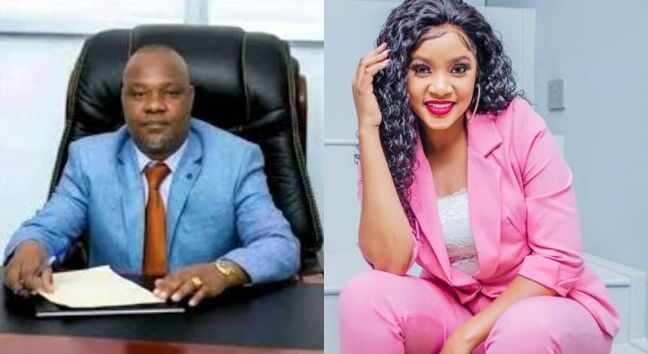 Zahara Toto Is Evil-minded Person, She Wanted To Detooth Me – Businessman Lwasa

Masaka City businessman Lwasa Emmanuel Kaweesa who is well known for injecting a lot of ...