Earlier today, LG Electronics said it would close down its smartphone business that has only amounted to more losses than profits.

In January, the South Korean tech giant said it looked at all options for the division after six years of losses totalling $4.5bn.

The company had made large innovations in terms of smartphone development, some of them including ultra-wide-angle cameras. This skyrocketed the company to the third-largest smartphone maker in 2013.

However, bosses at the company said the mobile phone market had become very competitive.

As Apple and Samsung are fighting for the two top spots in the phone market. On the other hand, LG is suffering from its own hardware and software issues. And as the company struggled with losses it had as well held talks on selling part of the business. However, these fell through.

In North America, LG still ranks as the third most popular brand but it has slipped through other markets. In addition to that, the brand is still fairly common in its domestic South Korean market.

LG’s strategic decision to exit the incredibly competitive mobile phone sector will enable the company to channel resources to growth areas such as electric vehicle components, connected devices, smart homes, robotics and artificial intelligence,” it said in a statement.

For LG Electronics though, the smartphone business is the smallest of the company’s 5 divisions. It accounts for just 7.4% of the company’s total revenue. And on the global mobile phone market, LG’s current shares stand at 2%.

LG’s phone inventory will continue to be available for sale and it will still provide service support and software updates for existing customers.

According to analysts, LG’s South Korean rival Samsung and other companies like Oppo and Vivo are most likely to benefit from the company’s exit.

Smartphone makers struggled during the pandemic with sales down by about 10% in 2020. This was majorly caused by lockdowns limiting store openings. 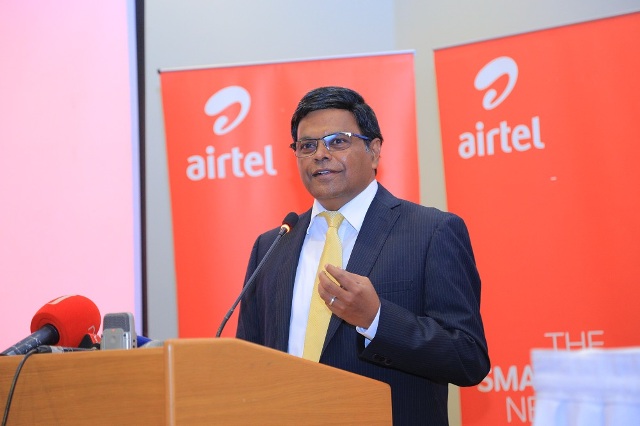 In a bid to improve business transactions, Airtel Uganda has partnered with MasterCard and Asante ...