Musician Lilian Mbabazi has penned a sweet message euolgizing her late husband and baby daddy Mowzey Radio. It should be recalled that it’s going to clock 5 years since Radio passed away.

The years that followed his death, a tribute has been in place for him known as the ‘Radio week.’ This week has the days from his birth till his death. A number of musicians and other people are already pouring out tributes to the fallen legendary singer.

Lilian Mbabazi who had two kids with Radio couldn’t hide her love and appreciation for her life having crossed paths with Radio’s.

She said that she celebrates Radio’s birthday because it’s his being born that she got children. The former Blu 3 singer added that it’s because Radio was born that a number of musicians got inspired.

Mowzey Radio who started out his career in Dr. Jose Chameleone’s Leone Island is arguably one of the most talented singers Uganda has ever had.

He formed a dynamic duo with Weasel that achieved great success over the years. Radio was both a great lyricist and vocalist. Even years after his death, his music still receives airplay because of it’s quality.

Many musicians currently have attested to have been inspired by him. He is compared to artistes such as Paul Kafeero and Herman Basudde.

This, therefore, tells what a talented singer he was since these are arguably the GOATs of Ugandan music. 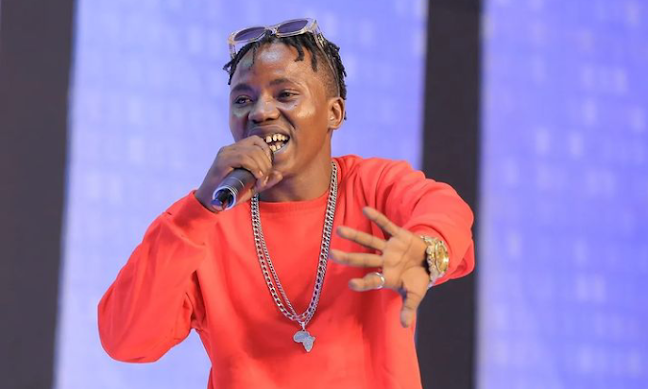 Upcoming and at the same time faded singer Ronald Alimpa, has revealed that he quit ...