Posted by: bukejonah in Relationships February 22, 2019

It’s been a while since rumors circulated that singer, Lydia Jazmine having an intimacy with the Big talent CEO, Eddy Kenzo. These rumors started after spotting the two sleeping together in the same hotel room in Dubai.

Now besides all that, the “Masuuka” hit singer is reportedly spending most of her time at the “Don’t care” singer Eddy Kenzo’s rented  house in Makindye.

After hearing about these ongoing rumors on Facebook, Lydia Jazmine however cleared the air as she dismissed all the crap, describing Eddirisa Musuuza Kenzo as a friend and she’s apparently not signed in Big Talent.

“When I was in TNS, I met members of Big Talent who became close to me. I particularly became tight with Dennis Muganzi, who was Kenzo’s driver,”Lydia said.

Therefore, though many are wondering about the tight connection she has towards Eddy Kenzo, but she defended herself by saying they have been long-term friends ever since. 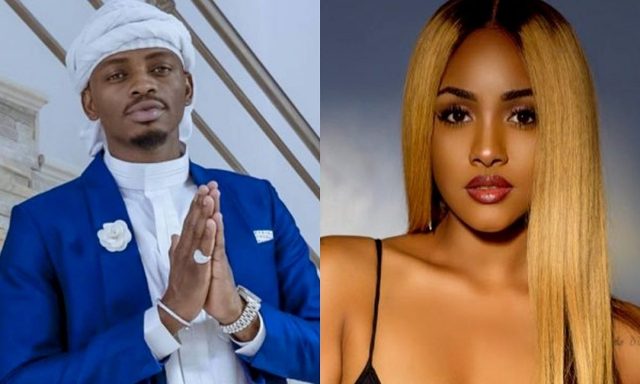