The number one killer disease in the sub Saharan Africa, Malaria, is ruining the northern Uganda affecting over 10 districts in within the region leaving 162 dead of the disease, this was announced by the Ministry of health on Wednesday.

Ruth Acheng the director general of health services said 22873 cases have been recorded in the 10 districts &162 are the confirmed death.

Many patients within this region are stranded at health facilities waiting to be attended to and most of them being babies, children below five years & women.

According to Ruth, the cases were observed after recording admissions & out patients reports in the health centers in the 10 districts, she however said that government has implemented a number of measures which include; sending three multi disciplinary teams to provide technical support to the affected districts, Giving anti- malarial medicines & conducting at least two spray rounds to quickly avoid malaria transmission.

Although the affected districts were the first districts to obtain the Indoor Resident spraying (IRS), Dr.Albert Okwi,

“We stopped the IRS programme because we had brought the prevalence to negligible figures,” ‘It was not reasonable to continue spraying, but we shall roll-out the programme again to overcome the outbreak.’

Dr. Asuman Lukwago, the ministry’s permanent secretary, in an interview with New Vision last week, said the ministry needs about sh260b to roll-out IRS throughout the country.

IRS is effective in the prevention of malaria and at least remains in the households for over year but it is very expensive. 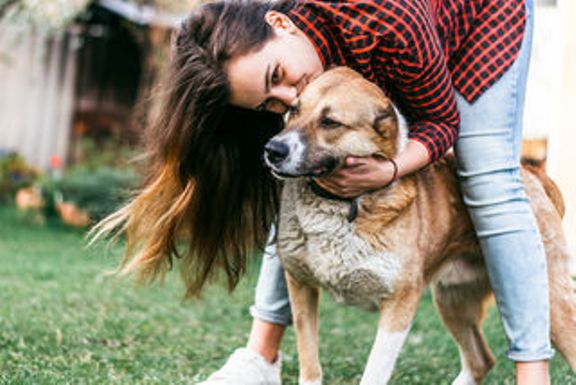 The risk of pets infecting owners with coronavirus is very little, according to the top ...