Being an orphan in Africa, growing up as a neglected child after losing his parents, This young Zimbabwean entrepreneur known as Barnabas Marambire had a very difficult upbringing.

He went through some terrible struggles that I can say it was beyond what a 13 year old child could bear.

The good part is he never gave up. His faith in God as a Christian kept him going.

At the age of 19 years old after completing his Cambridge education which is the ordinary secondary school level in Zimbabwe, Barnabas Marambire recalls that he failed to get some funds to further his education.

He had to face live at a tender age and started looking for employment. He was hired in a farm as a Herdboy. He worked and saved money to start a business. That was his desire since he was young.

At the age of 19 he went in a foreign country to look for employment where he was hired as a Herdboy.

At the age of 25 this young Zimbabwean entrepreneur registered his company in a foreign country. Within a period of 4 years his company grew to an extent that he managed to hire over 60 people.

When local people developed jealous, he was pushed out and he had to sell his company with a swallen heart and moved back to his country Zimbabwe where he started all over again.

Now his construction company known as Barmlo investments in Zimbabwe is well established. He hired more than 200 people and his company is registered in Zimbabwe, Botswana, Zambia and Namibia.

His company participated in Jack Ma Netreprenuer Initiative where it qualified to the semi finals.

His company has nominated in various platforms back home and won first prize in the Global Shapers awards under construction industry.

His story is a living testimony of how God has raised him from Grass to Grace.

Each time this young entrepreneur tells his story people relate to it and get motivated.

Barnabas Marambire decided to write a book based on his life experience and named it ‘The Herdboy‘. He launched it on the 7th of August 2020 and the book is out.

It was his desire since he started following that one day he will meet Strive Masiyiwa in person. He would like to tell his story on his Facebook page.

This young Zimbabwean entrepreneur said is happy that he managed to meet Strive in Accra, Ghana in one of his town hall meetings.

Strive Masiyiwa is my role model when it comes to persistence in archiving greater things in life. Therefore I am kindly writing to him for an opportunity to meet him once again and help me tell the story to the world,’ he said.

This is a link to his book on Amazon.

Barmlo Investments The Herdboy Zimbabwean entrepreneur 2020-08-15
lukwago J
Loading...
Previous: We Shall Build New Church In Ndeeba – Museveni
Next: Why It’s Important To Understand Your Profit Margin In Business 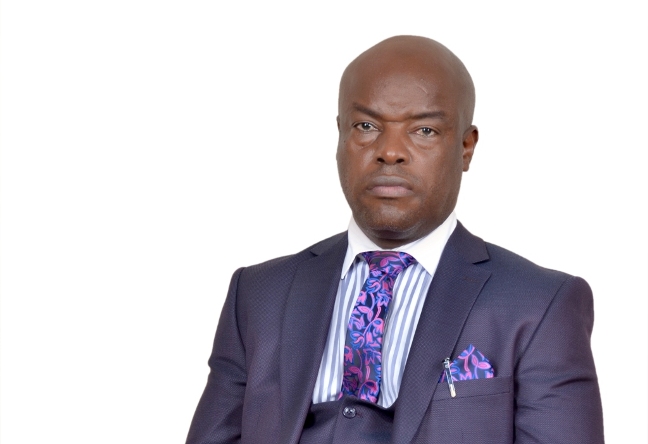