Lusindiso Malgas with his chickee placards

Miracles Happen: Meet Hilarious Man Who Resorted To Begging After Losing His Job

Well, they say the internet is a strange place, it can start your life or even end it. In South Africa, a hilarious man has had his life changed after the COVID-19 pandemic rendered him jobless.

The 28-year-old father, Lusindiso Malgas,  originally from the Eastern Cape lost his job as a warehouse packer. As a dad of three, Malgas had to come up with a way to make ends meet.

However, job hunting in such a chaotic economic climate is proving to be nearly impossible.

Knowing he would not find one,  Malgas decided to find help. Taking to the streets of Cape Town, the 27-year-old asked motorists for money.

However, instead of begging using his tragic story, the man became creative. He made hilarious placards that put smiles on people’s faces.

“When I lost my job, I was like what am I going to do? How am I going to survive? All I know is how to make people laugh and how to talk to people. I had no choice but to work and put food on the table.” The hilarious man said.

How things turned around

His witty signs coupled with a warm personality caught the attention of a kind man, Mr. Brendan Cottle, a 35-year-old business consultant. Mr. Cottle decided he wanted to help the father of three manage his situation.

Not only will the house be a dream come true for Malgas, it will also allow him reunite with his children who are currently living with their grandparents.

“Seeing Lusindiso’s smile brightened up my morning commute and I know the same can be said for many others. I am a very optimistic and positive person and when I saw Lu’s smile and happiness to do what he was doing, made me think about his and the situation of others, especially during the country lockdown. I hope with this campaign, Lusindiso’s story can reach more people and that his positivity can circle the globe.” Cottle was quoted saying.

Over 130 people – both within and outside South Africa have contributed to Malgas’ home. He said: “I would like to thank the Capetonians, as well as people across the country and overseas who have helped me and understood my situation. Those are the good people. I don’t know how I survived. But I did. God is great!”

Apart from buying him a house, Cottle hopes to help Lusindiso launch a T-shirt business to help him support his family going forward.

Brendan Cottle COVID-19 Lusindiso Malgas 2021-10-09
Eninu William
Loading...
Previous: If You’re Marrying Because You’re Lonely, You will End Up Lonely, Here’s Why
Next: The Media Has Made Sure Some Of Us Fail – Aziz Azion 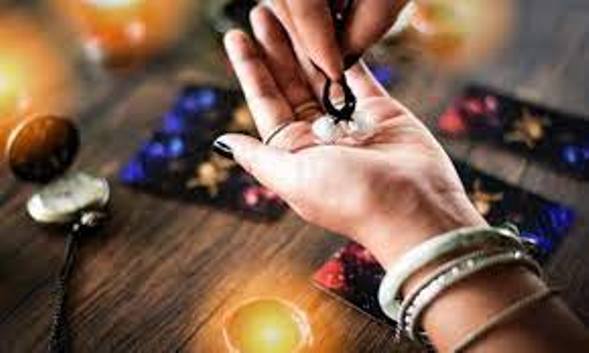