Minister Okello Oryem Reveals What Will Be Done To Lumbuye

With the mood high and tense in the country especially among security forces and supporters of embattled NUP propagandist Fred Lumbuye, the Minister of State, Foreign affairs, Okello Oryem has come out to provide an update on what will be done to him.

Lumbuye will arrive in the country today after Turkish authorities deported him.

Lumbuye had made Turkey his base to ferociously attack the Ugandan government and it’s president Gen Yoweri Museveni.

Okello Oryem revealed that once he sets foot at Entebbe airport, they will then hand him over to the police.

It’s from here that Police will interrogate him to ascertain the reality of what he’s all along been circulating.

“Anti-government blogger Fred Kajjubi Lumbuye, will be handed over to the Uganda Police Force when he arrives in the country today.” minister Henry Oryem Okello said.

Lumbuye has been in Turkey for the past 10 years.

He rose to national fame last year in the pre-election period.

This was as a result of his controversial information that he would spread out to the public through his Facebook live videos.

The Minister went ahead to say that they will not allow anyone to access Lumbuye.

This was despite some NUP supporters and journalists spending the night at the airport to see their beloved stalwart.

Some of the crimes Lumbuye is likely to face include propagating seeds of hatred into the public, sectarianism, tribalism, blackmail among others.

He’s famed for a number of controversies such as announcing the Kabaka of Buganda dead. And further saying it was the connivance of the Nabagerekka, Katikiro and government officials that led to his death.

It was however announcing President Museveni that landed him into trouble. 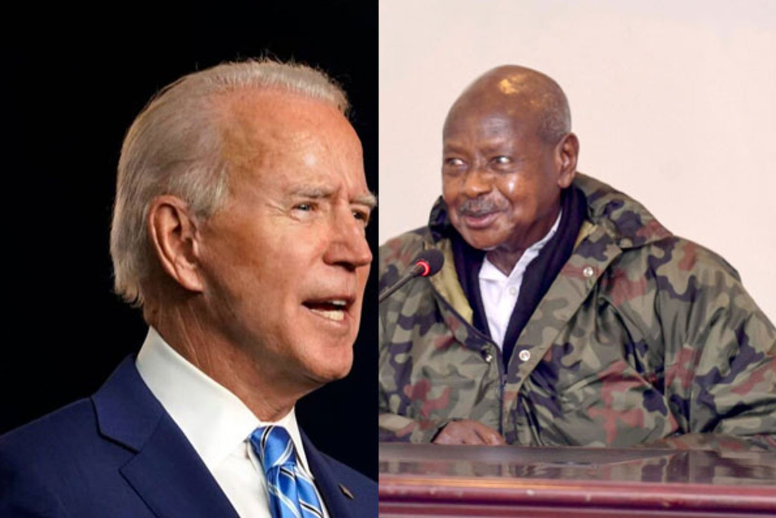 The US President, Joe Biden, and the President of Uganda, Yoweri Kaguta Museveni, are scheduled ...