Recho Rey admitted that she’s not in their lane through a post she shared on her social media platforms.

The ongoing beef between Gravity, Navio and GNL Zamba has become a pinch in many rappers minds and among them include Da Agent, Recho Rey who also said she would have solved their beef through a song.

“I would have solved this problem with a song but the fact is that i Respect all of them,” Recho Ray says.

As a matter of fact, the three are ranked as legends because each of them has done a big part is raising the hip-hop flag. Therefore, young rappers are supposed to sit back and relax until the elders solve
their issues alone. 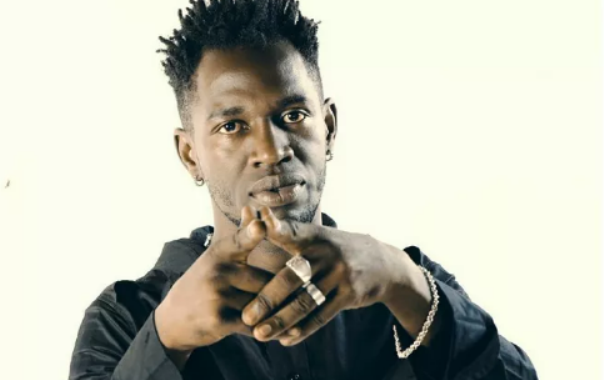 Bukenya Ali whose stage names are Nubian Li, a best friend to the Kyadondo East ...