Posted by: bukejonah in Celebrity October 1, 2019

For years now, the disappointed Spice Diana is also well known for her bad reputation when it comes to dressing code on different occasions. She was recently blasted by her fans for starting fake dress challenges that promote pornography.

However, the “Jangu Ondabe” Hit maker Spice Diana claims she can’t dress up like how Kadongo Kamu musicians make it saying that many people lack sense of fashion.

“Stop telling me to dress like your Kadongo Kamu artistes, I am who I am that keeps me Unique from anybody else. When will I be me if you want me to be somebody else. If your body can’t look good on these kind of outfits. Guma Yonsa banabo,” Spice Diana posted.

This bitter post was shared on Internet after Facebook users criticized her over the red dress she put on in her “Jangu Odabe” video remix.

Don’t forget that Spice is among artistes who don’t consider other people’s advises.

spice diana 2019-10-01
bukejonah
Loading...
Previous: MC Kats Claims To Have Missed Fille’s Love And Intimacy
Next: People Power Is More Than Red Berets, We Are Bigger Than Our Symbol – Bobi Wine

Mc Kats Breaks Bond Between Him And God, Spotted In A Bar Again 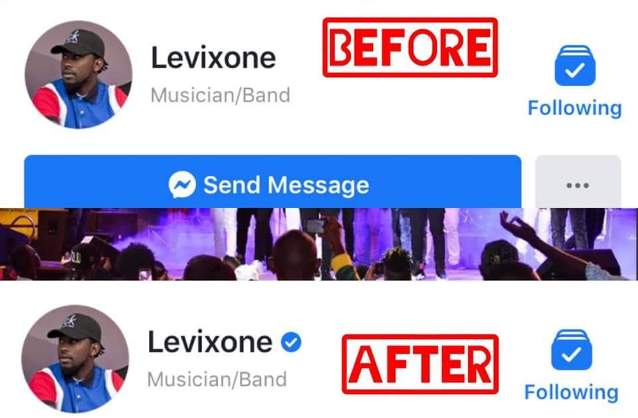 The youth veteran gospel musician Levixone to the World as he self proclaimed himself has ...