TIME Magazine has drawn negative criticism online after the paper unveiled its upcoming cover image on Friday, June 11. The magazine cover shows a sunglasses-wearing US President Biden with reflections of Putin non them. This comes ahead of the upcoming summit between Biden and Russian President Vladimir Putin in Geneva on June 16.

The illustration features Biden in his signature aviator shades with the headline, “Taking on Putin.”  TIME Magazine consecutively published unflattering illustrations of former President Donald Trump, complete with a pair of covers showing his “meltdown” stages and another set of covers showing Trump’s Oval Office filling up with water amid a “stormy” situation.

During Trump’s time, the magazine even edited Trump and Putin together ahead of their summit back in 2018. Now that Biden is in office, readers have taken notice of the magazine attempting to make Biden look tough.

“This cover attempts to make Joe Biden look cool, but even in their flattering depiction of his face — a drawing because he would look incredibly elderly and weak in a current high-def pic — he has his typical gaping mouth that makes him look clueless and afraid of Putin who is staring him down with a confident smirk,” political satirist Tim Young reacted on Twitter.

“I can’t help but remember the cover of TIME where their editors pushed a lie by editing a Honduran child they claimed to have been separated from her parents by Trump on the cover with Trump. – It turned out the child hadn’t been separated at all. But that image had been used to ruin Trump, which was their entire biased game for four years,” Young said.

Former acting Director of National Intelligence (DNI) Richard Grenell added;  “Giving him a pipeline of leverage into Europe is NOT taking him on. It’s giving in,”.

“Wonder why there was no such ‘Trump takes out Soleimani’ cover,” one reader pondered. 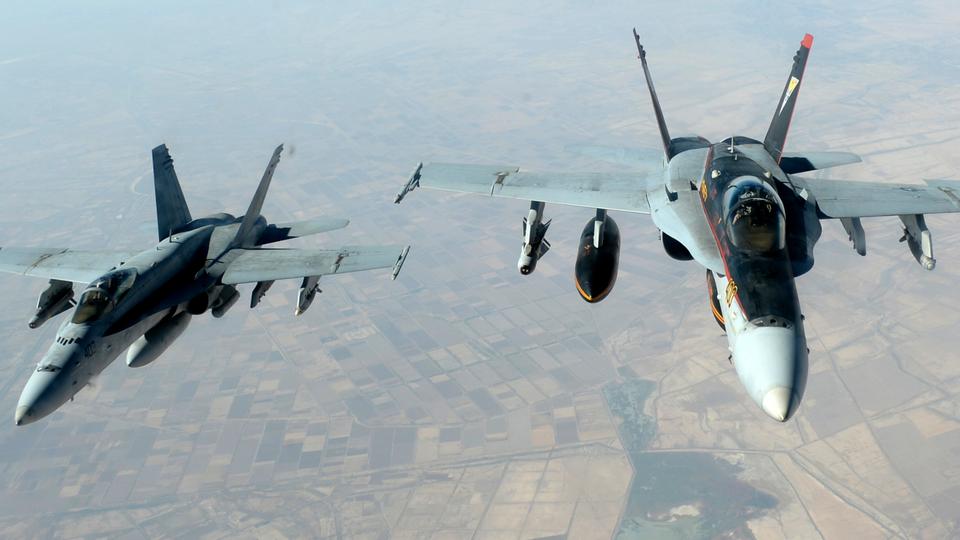 The United States Air force carried out airstrikes against Iran-backed militia groups in the Iraq-Syria ...