Transport Fares Increased Ahead Of Christmas

As the norm is, transport fares have already been increased as Christmas draws close. Every year in December, transport becomes another thing and it seems as though places have become further.

Regardless of the complaints from customers, nothing has ever been done about this. Much as the government is called upon to step in, they too seem as if they have no power to do something.

These transport fares normally affect people who want to go to villages in further places. Fares double and sometimes even triple according to circumstance.

This time around, the condition is even worse due to scarcity of fuel which has made it very expensive in the end. Obviously, now fuel has become an excuse for transport to even be hiked the more.

There is a letter making rounds on social media from Uganda Bus Owners Association, UBOA. This letter shows some of the prices to places and it’s just insane how high they are.

In the letter, it indicates that the reason behind this is fuel prices plus Covid measures of carrying half of the required number in the bus.

Certainly, people will have to travel, but most definitely not as they usually do. The truth is, every end is right, that is; the bus owners and the passengers.

However, there needs to be a balance between them. This balance can only be implemented by government under the Ministry of Works and Transport.

MP Squeezed By COSASE Over Purchase Of Uganda Railways Land

Uganda Airlines Plane Runs Out Of Fuel In Tanzania

Boda Bodas To Start Operating Tomorrow Within The Following Boundaries 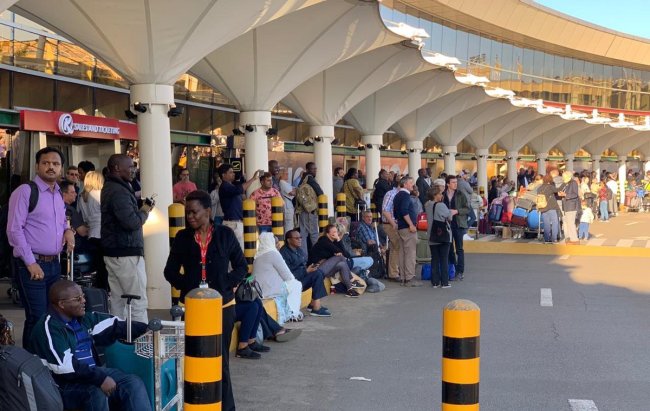