The Trump campaign and the president himself tweeted boasting of success in the courts as ballots continue to be counted. However, the legal efforts repeatedly failed to gain traction or affect a significant number of votes.

The Trump team are focusing most of the active cases on Pennsylvania and Philadelphia. In these states, vote counters continued to tally numbers of absentee ballots that cut Trump’s lead drastically in the state.

A few of his court wins have been on procedural measures on issues that could affect minuscule numbers of ballots. In one Pennsylvania case, the issue was only to allow campaign canvass observers to stand slightly closer to ballot processors.

Many of these issues are inconsequential and have also left Judges exasperated with the Trump campaign and Republicans’ arguments.

In one case the Trump campaign filed in federal court on Thursday in Pennsylvania, Judge Paul Diamond set an immediate sarcastic tone when he said, ‘’Well, you have your hearing.’’
By the end of the hearing , the Trump campaign lawyer agreed the observers were present in the room to watch the ballot count.
The judge requested Philadelphia city officials to treat   Democrats and Republicans equally in watching the ballot counting.

When the Trump campaign lawyer spoke up to say he had another problem, the judge cut him off asking, ‘’Length and width? Time and place?’’ 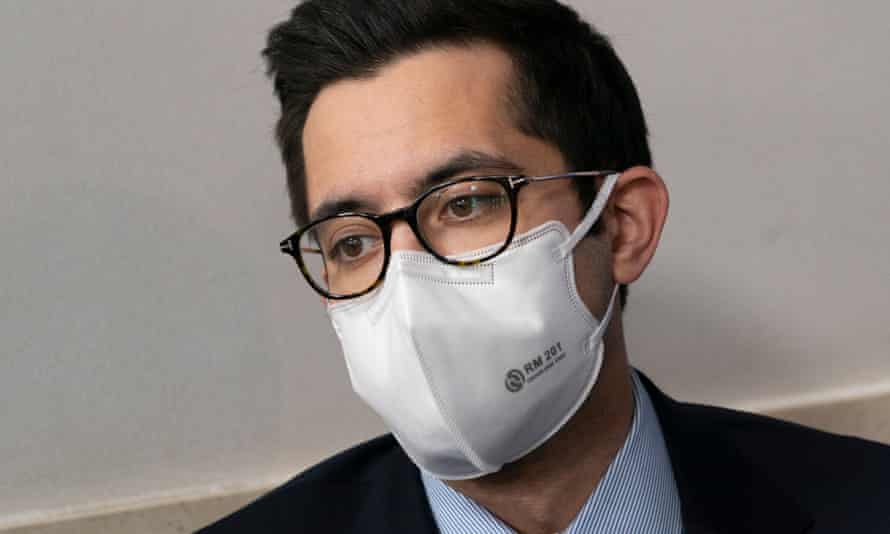 The White House deputy press secretary TJ Ducklo, who threatened a reporter who asked about ...