The Uganda Airlines has entered a new deal with British carmaker Rolls-Royce. The deal is connected to the two new Airbus A33oneo Aircrafts powered exclusively by Rolls-Royce Trent 7000 engines.

A statement released by the British company will see the Uganda Airlines aircraft engines maintained.

‘’This agreement will give Uganda Airlines a secured cost of operating and maintaining their Trent 7000 engines. Through a dollar-per-flying-hour payment mechanism. As well as enhanced aircraft availability as a result of our in-depth engine knowledge that only we can provide. Drawing on advanced engine health monitoring and the inclusion of product durability and reliability improvements,’’ Rolls Royce said.

They specified that the Trent 7000 engine is the seventh and latest member of the Trent family engines. The Trent engines also just celebrated 25 years and have accumulated more than 150 million engine flying hours.

Rolls-Royce said the TotalCare agreement will ensure the Airlines receives its flagship standard of service. This will also maximize the availability and the ability to plan forward financially.

The company briefly talked about the Trent 7000 saying it first entered the aircraft market in 2018. The engine draws more than 50 million flying hours.

Uganda Airlines CEO, Cornwell Muleya welcomed the deal as the national carrier aims at dominating the skies. He also said the company is proud to include the new Rolls Royce powered Airbus A330neos into the fleet. He further said the agreement will ensure that the engines remain at world-class levels of service. 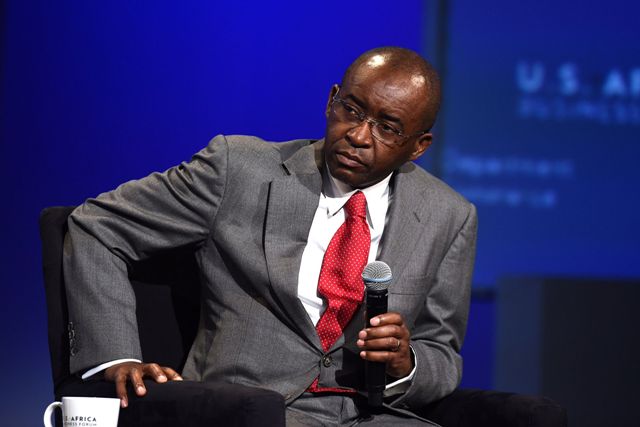