The Uganda Senior Women’s National Team got kicked out of this year’s COSAFA Women’s Championship on Tuesday.

This happened after the team suffered a 1-0 loss to Zambia which fueled their drop from the tournament.

The loss in the final Group game indicated that Uganda failed to progress to the semifinals. This means they had reached the end of their road.

Zambia’s team captain Grace Chanda scored the solitary goal of the game, sending the Cooper Queens to the semifinals of COSAFA . The team had the most points from the group.

Uganda on the other hand settled for the second position in the group. This couldn’t enable them to qualify for the next round.

It should be noted, however, that the table leaders of each of the three groups and the best second-placed team advanced to the semifinals.

Despite putting up a spirited performance, the Crested Cranes fell short in creativity and lacked the cutting edge in the final third.

With Sandra Nabweteme withdrawing from the starting XI at the 11th hour after feeling unwell, a vacuum of the lead striker became evident. Resty Nanziri and Laki Otandeka failed to execute their roles.

Zambia will therefore face Tanzania in the semifinals on Thursday.

Uganda will now focus on the 2022 Africa Women Cup of Nations. From here, the crested Cranes will face Ethiopia this month.

Their first leg is slated for 19th October in Kampala and a return leg away seven days after that. 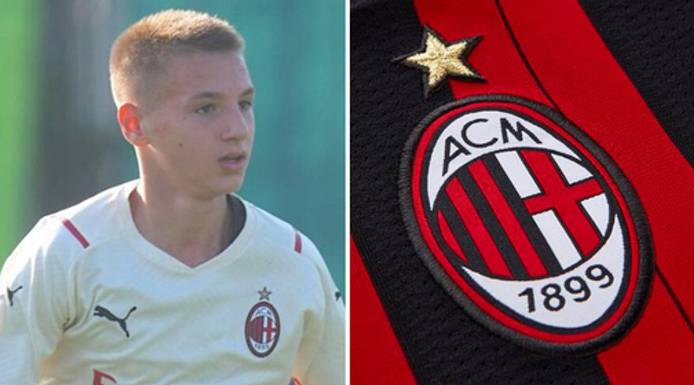