The Uganda Senior Women’s National Football Team (Crested Cranes) earned a hard-fought win over the U20 Women’s National team. This happened during a practice match the two sides played on Tuesday.

With both teams pitching camp at FUFA Technical Centre, Njeru to continue with preparations ahead of their respective engagements. They majorly aimed the buildup match at assessing the progress of the teams thus far.

In the closely contested affair, Resty Nanziri’s second-half goal made the difference. The striker headed Laki Otandeka’s well-delivered cross at the back of the net in the 63rd minute.

With 8 minutes to end the game, Resty almost doubled the lead after going through on goal. Her low drive, however, kissed the base of the goal post before it went outside.

‘’The two teams played a very good game and it helped us to know where we stand in terms of strength and weakness. We saw where the team needs to improve and therefore we must improve in those areas,’’ he said.

Ayub Khalifa the U20 Women’s National Team head coach on the other hand bemoaned the lack of cutting edge in the final third.

‘’We played well and dominated in some aspects but lacked the composure and effectiveness in front of goal. Going forward, we must address this area in the remaining days,’’ Ayub indicated. 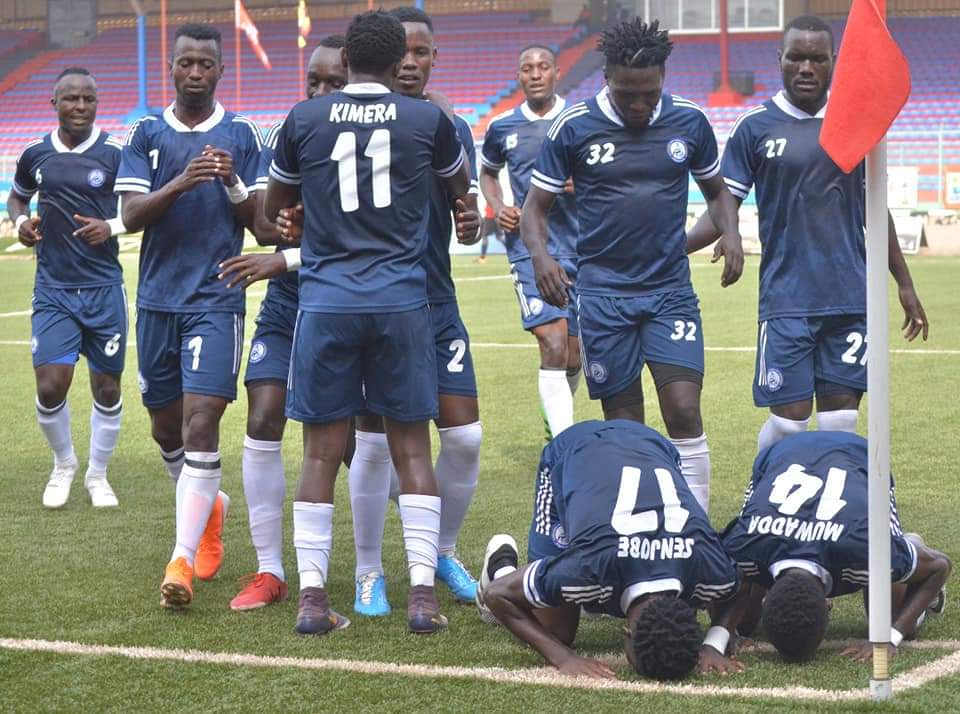