One loved-up Ugandan couple had a rather eminent guest over the weekend.[9] President Yoweri Museveni came out to support the happy couple, [4]Annet Twebaze and Bright Kamuhanda, with the gift of 10 cows at the former’s giveaway ceremony, a precursor to marriage.

And the president spared no expense with his gift for the betrothed couple, giving them a herd of 10 cows.

The ex-military ruler tweeted about his visitation of the couple, describing Twebaze’s parents as “good NRM supporters,” [6]the NRM being his National Resistance Movement, Uganda’s ruling party since 1986.[10] Museveni, a devout Anglican, also used the occasion to urge other Ugandan youngsters to emulate the couple’s example and get hitched.[1]

“When children marry,[2] it’s evidence that parents have done a good job raising them. Marriage is good for procreation,” the president tweeted on Sunday. “To the young people, therefore,[8] I urge you to make your parents proud by marrying.”

For making her parents proud, I gave Annet a gift (okushagara) of 10 cows. I wish the couple a happy marriage. pic.twitter.com/q5HUItnUKt

Museveni is a father of four children, three daughters and a son. [5]The president, one of whose roles is Commander-in-Chief of the Ugandan military, [10]recently promoted his son Kainerugaba Muhoozi to the rank of major-general following a rapid rise through the ranks.

Museveni has been married to his wife Janet since 1973,[6] and the president recently gave her the lucrative position of Minister of Education and Sports in his cabinet,[4] besides that, Janet Museveni previously served as the Minister for Karamoja Affairs, a sub-region in northeast Uganda.[3] 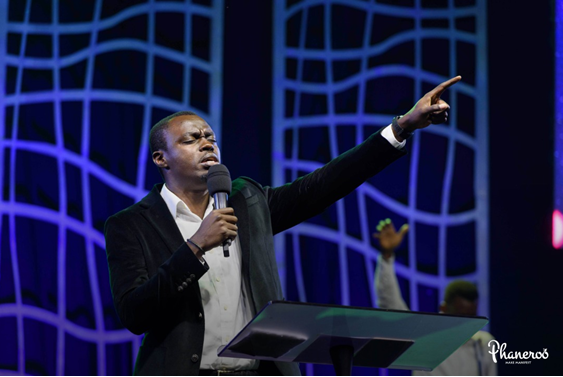