Posted by: Kyeyune Andrew Jonathan in world news May 10, 2022

The UN Security Council is expected to hold another public meeting on Thursday this week. The meeting is concerned about the war in Ukraine, in the light of the deteriorating humanitarian situation.

France and Mexico requested the Security Council to hold it on the 16th since Russia’s invasion of Ukraine on Feb 24.

It is part of an effort by western states to maintain pressure on Russia. Russia is also a permanent member of the council and has the power to block measures it disapproves of.

According to a diplomat, France and Mexico have requested briefings from the UN Department of Humanitarian Affairs (Ocho) and the United Nations Children’s Fund (UNICEF).

They will hold it on the same day as an extraordinary session in Geneva of the UN Human Rights Council. This is on the request of Ukraine, on “the deterioration of the human rights situation in Ukraine.“

The new council meeting will follow the adoption on Friday of a unanimous UN Security Council Statement initiated by Norway and Mexico.

It gives strong support to the UN Secretary-General in his search for a peaceful solution to the conflict.

The first demonstration of unity since the invasion began won the support of Moscow, which had hitherto blocked the initiatives of the Security Council. 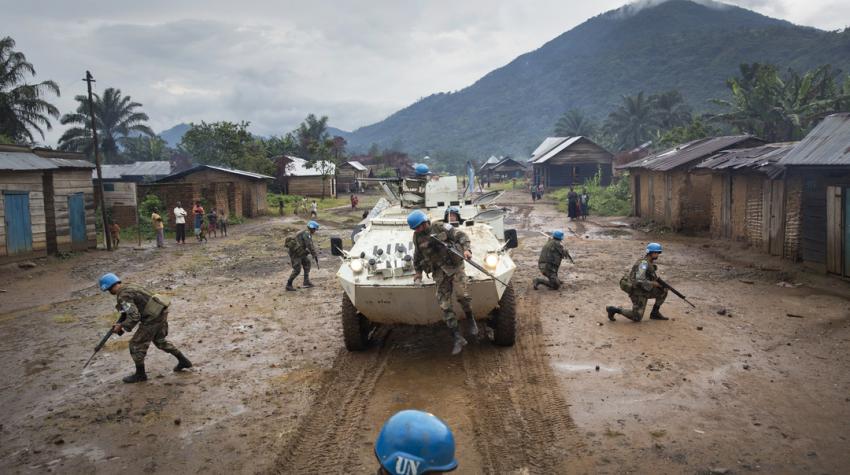 On Sunday, a top official from the United Nations (UN) the currently active M23 militia ...