Posted by: Kyeyune Andrew Jonathan in world news May 9, 2022

Over the weekend, a Russian bomb hit a school in Eastern Ukraine leaving at least 60 people dead according to Ukrainian authorities.

The attack happened Saturday in the village of Bilohorivka in the Luhansk region. The governor of the region said about 90 people were using the school as a shelter when the Russian bomb hit, and only 27 emerged from the rubble alive on Saturday.

Ukrainian officials and the United Nations secretary-general have condemned the bombing as an attack on civilians.

“As a result of the Russian airstrike at Bilohorivka, Luhansk region, about 60 people were killed,” Ukrainian President Volodymyr Zelensky said on Sunday. “Civilians who simply hid in the school from the shelling. It was a targeted strike at the school. Another crime of the occupiers.”

“I got slammed down by a slab — bent into a ball. Then another explosion, small rocks fell on us. Darkness,” one man injured in the bombing said.

The Ukrainian Ministry of Foreign Affairs shared footage of the aftermath of the bombing on social media. It also condemned the act as a “war crime”.

U.N. Secretary-General Antonio Guterres said in a statement on Sunday that the reports of the school bombing is appaling.

“This attack is yet another reminder that in this war, as in so many other conflicts, it is civilians that pay the highest price,” the statement from Guterres partly read.

This attack comes amid reports of ‘slow and uneven progress’ in Russian President Vladimir Putin’s offensive in the Donbas region of Ukraine. Russia’s forces are struggling to break through Ukraine’s front lines, according to the Pentagon.

Casualty numbers from the U.N put the number of civilians killed in Ukraine since Russia’s Feb. 24 invasion at 3,309, with at least 3,493 injured. 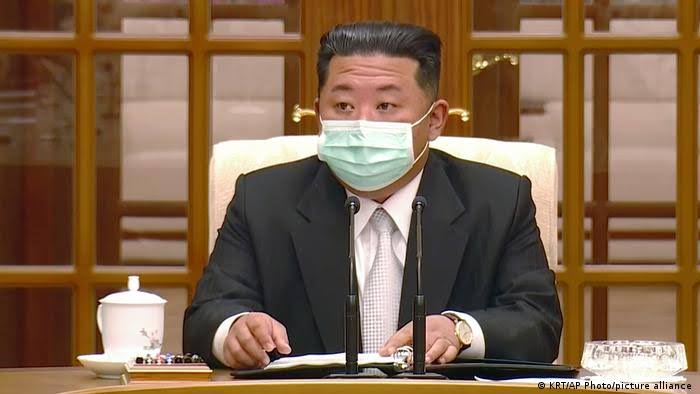