US Ambassador Linda Thomas Greenfield read a joint statement to the press flanked by the ambassadors of Albania, Britain, France, Ireland, and Japan. It is only Japan out of the six nations that is not a current UN Security Council Member.

On Monday, the council held a private meeting to discuss the launch. Pyongyang apparently claimed last week to be of a high-tech hypersonic missile.

Thomas Greenfield said this launch is the latest in a series of ballistic missile launches. She said it showed DPRK’s determination to expand its unlawful weapons capabilities.

He further said these actions increase the risk of miscalculation and escalation and pose a significant threat to regional stability.

North Korea’s latest missile tests come as the country has declined to respond to US appeals for talks with Pyongyang.

Thomas-Greenfield urged Pyongyang to cease its destabilizing actions, give up its illegal weapons programs, and engage in serious dialogue.

‘’This is the only way for us to achieve lasting peace on the Korean Peninsula,’’ she said.She also revealed that the US is willing to engage to reach that outcome. 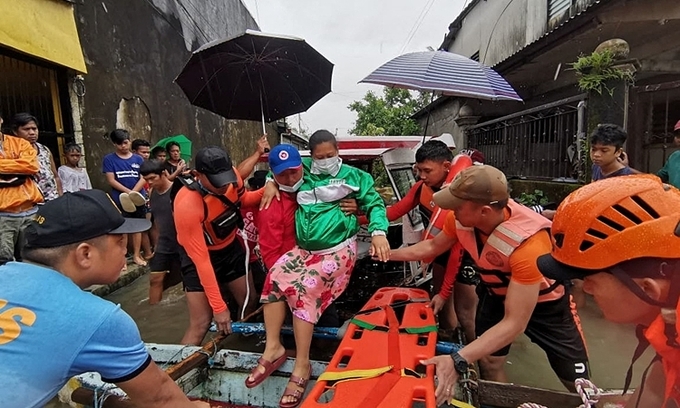 A tropical storm Megi recently swept over the Philippines causing landslides that have claimed the ...