Home » News » world news » Why North Korea Is One Of The Most Isolated Countries?

Why North Korea Is One Of The Most Isolated Countries?

North Korea, one of the most isolated countries in the world, is proving to be a thorn in the flesh for the U.S. and some Asian countries, like South Korea and Japan. The East Asian country is known for its human rights violations and repeated nuclear and missile tests.

The modern day Democratic Republic of Korea was formed Sept. 9, 1948, when its dynastic leadership began with Kim Il Sung, the “eternal president” of North Korea. The country with a population of more than 25 million people has little or no contact with the world.

North Korea has limited access to internet, which is heavily controlled by the current Kim Jong Un regime. Even tourists’ interactions with locals is controlled and those opposing the regime are often executed.

“Leader Kim Jong-Un continued to intensify repression, increased control over the North Korean border with China to prevent North Koreans from escaping and seeking refuge overseas, and tightened restrictions on freedom of movement inside the country. The government also punished those found with unauthorized information from outside the country—including news, films, and photos—and used public executions to generate fearful obedience,” Human Right Watch wrote in its annual report last year.

“North Korean women fleeing their country are frequently trafficked into forced marriages with Chinese men or the sex trade. Even if they have lived in China for years, these women are not entitled to legal residence there and face possible arrest and repatriation at any time. Many children from these unrecognized marriages lack legal identity or access to elementary education in China,” the report stated.

Pyongyang’s only known ally is China, who is also becoming miffed by the country’s nuclear ambition. In recent years, the reclusive state conducted several missile launches and threatened its opponents South Korea and the U.S. Due to this behavior, the United Nations and other world powers slapped strict sanctions on the country, worsening its economy.

North Korea has a history of having minimal contact with the world and staying recluse.

The Choson dynasty that ruled Korea from the 14th to early 20th century kept the country isolated in a bid to stay away from foreign invasions and because of a belief in the superiority of its Confucian culture, according to Huffington Post. During the rule, people were not allowed to have contact with foreigners and foreign travel was banned. Furthermore, after a series of invasions, the Choson rulers limited interaction even with China and Japan, the report explained.

In the 19th century, Western powers termed it the Hermit Kingdom. The post noted, even China and Japan had policies of isolation at the time, but only Korea held on to it.

The country became even more isolated when China began relations with the West and the Soviet Union collapsed in the 1990s. During the time, relations between South Korea and the West began to build leaving North Korea out.

With the current political situation in the Korean Peninsula and Kim’s continuous threats, it does not look like the country will open its doors to build foreign relations in the near future. 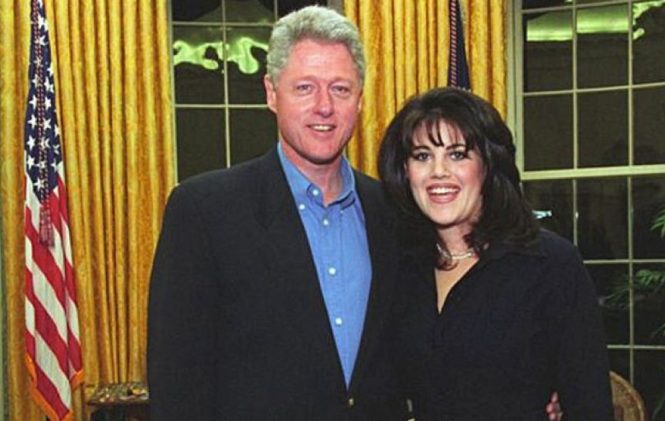