Home » Life style » Woman Who Built Her Own Coffin To Be Used After She Dies, Currently Uses It As Bookshelf

wonders never end in this world, some people have developed a tendency of building their own coffins and then displaying them as decorations in their homes until they die. Let’s see this American woman who did the same.

A 52 year old woman identified as Oceania Leona from Portland, USA has a set of beautiful pine bookshelves displaying her favorite books and a few decorative objects in her living room.

According to Wall Street Journal, her guests regularly check it out, but others guess that the shelves will one day be removed to make room for Leona as she is laid to rest and buried in her homemade coffin.

“Death has always intrigued me. I don’t think in a weird way,” she explained.

Leona is employed as an administrator at a municipal public works department and doubles as a home funeral guide, as well as a death midwife, hospice volunteer and public speaker on the art of dying well, according to Wall Street Journal.

Chuck Lakin assisted Leona to build her coffin as part of his coffin-making course.

Chuck was inspired to assisted others traverse alternative funeral proceedings after his dad felt impersonal.

He has been building an average of 3 to 5 coffins a year since 2000 but managed to make 10 last year.

In other story earlier reported by NEWSLEXPOINT.com, a veteran IT expert Quintin Truter, recently bragged about his super genius grandson who succeeded him when it comes to building computers and making them work.

The veteran grandpa said his grandson not only well-versed with different components inside a computer but also gifted with skills to put it all together to form a working computer system.

coffin Leona Oceania 2022-07-24
lukwago J
Loading...
Previous: Dialogue Has Cost Us A Lot As A Country – Samson Kasumba Applauds Mao’s Defection To NRM
Next: How Did Samuel Eto’o Play At Sampdoria?

4 Things You Need To Think When Changing Light Bulbs 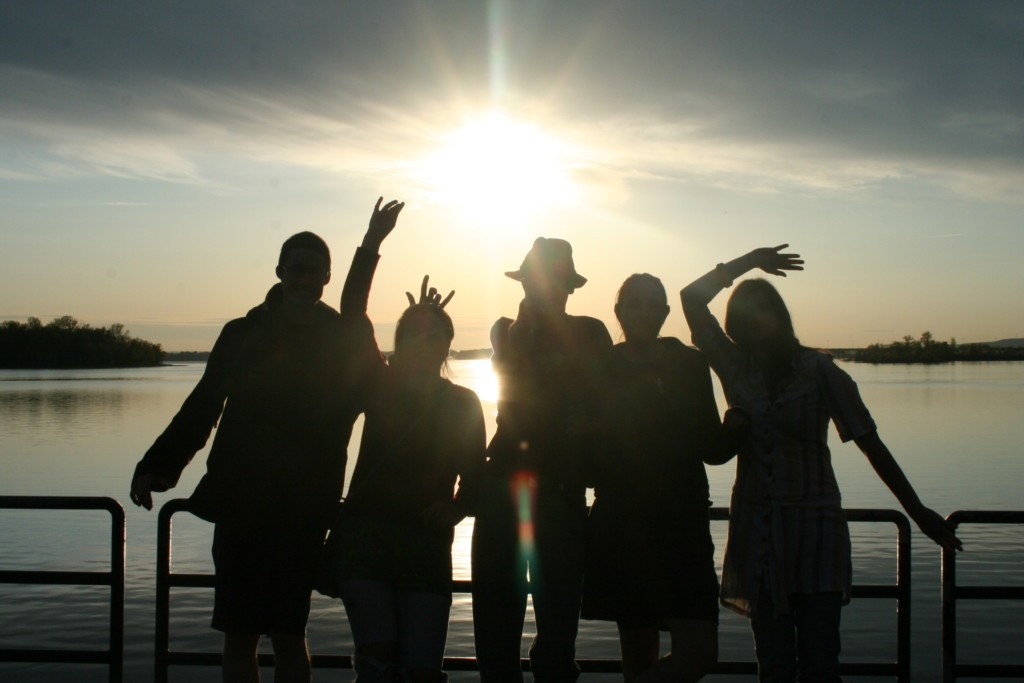 Why It’s Good To Revise Your Circle Of Friends

People sometimes never think of revising their circle of friends intentionally. If not for conditions ...