Home » Entertainment » I Got 32 Points In S.6 And I was Among The Best-Spice Diana

I Got 32 Points In S.6 And I was Among The Best-Spice Diana

Spice Diana who was among the fresh graduates that graduated from the prestigious university Makerere university last month shocked the nation with her S.6 Points.

Spice Diana graduated with a degree of Industrial Arts at Makerere University where she spent 3 years of studying.

Who is Spice Diana?

She recently had a successful concert on 9th of February 2018

The female artist appeared on NTV Mwasuze mutya show where she talked about her good performance in S.6

Spice said: “I was in one of the best performing schools in the country for A Level. I was a very bright student. I did HAL – History, Art and Luganda. I actually got 30….. was it 32!” The Star Girl seemed to be trying to recall. “Yes. I got 32.
It was a Second Grade.” She confirmed. The interviewer tried to clarify whether Diana was talking about S.6 points. Yes, confidently she replied claiming that many repeated and she was among the best.

How did spice Diana end up at Makerere university with 32 points? Just Asking 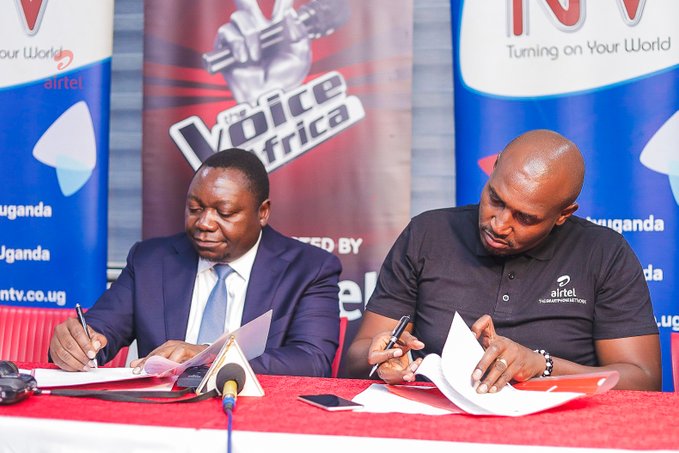