Spice Diana, one of the youngest female artistes in Uganda

6 Most Beautiful And Cutest Ugandan Artistes That Rocked In 2018

The year 2018 is nearly coming to an end and as a matter of fact many upcoming artistes have been successfully blessed and favoured before their fans and different revelers across the country. A few female artistes have looked so beautiful and cute like never before.

Check also: 7 Ugandan Celebrities Who Welcomed Their Babies In 2018

Newslex Point made a critical research and finally came up with a list of few Ugandan female artistes who looked so cute and beautiful in 2018 compared to others.

These are a few cutest and beautiful artistes

Spice Diana is one of the youngest female artistes in Uganda and her biological names are Namukwaya Diana Hajjara. She has had several single such as Bimpe, Anti Kale, Bwekete and she has also made collabos with different artistes both local and international.

The first rising female artiste by the names of Nakiyingi Luggya Veronica commonly known as Vinka, she’s a singer from Swangz Avenue. She started as Irene Ntale’s manager before she resorted to singing. She’s one of the artistes who managed to scoop a brand endorsement with Red card campaign this year.

She’s a Ugandan female recording artiste by the names of Nabawanuka Lydia commonly known as Lydia Jazmine. She started singing back then in 2014 and she also represented Uganda in Coke Studio Africa 2017.

She released hit songs this which includes You and Me (with Daddy Andre), Ojja kunzita, Hit and run, This must be Love, Jimpe,

She managed to release a number of hit song which includes Mbeera Zo, Mummy Yo, Beera Nange, Exercise, Wankona, Binkolere and Omwooyo.

She’s a Ugandan music artiste who has also had collabos with Rwanda’s Bruce Melody, Radio and Weasle and many others, she had a successful concert at Golf Course Hotel in March 2018.

She released hit songs in 2018 which include Delicious, Wawangula, Oli Muyembe etc. 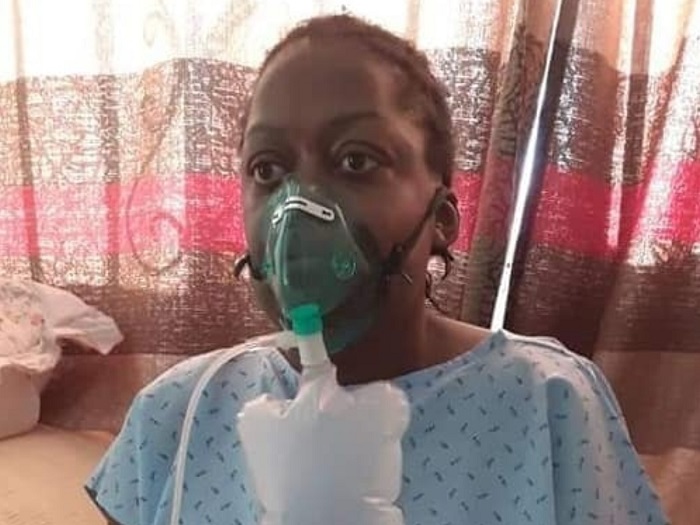