One of the legendary comedian Amooti Omubalanguzi is well known for jokes and playing on other people’s weaknesses. However, this time around claims promoter Bajjo deserves to be arrested.

Therefore, this time around the Amarula family CEO and musician, claims that Bajjo deserved to be arrested because of his ignorance regarding politics. Bajjo announced while threatening to overthrow the NRM government before 2021.

In Amooti’s remarks, Bajjo was mean’t to be jailed for life time because he went beyond limits and attacked the head of state.

Apparently, Bajjo is in Luzira prison on remand till Tuesday next week on charges of being ignorant in his language and inciting violence in favour of people power supporters. 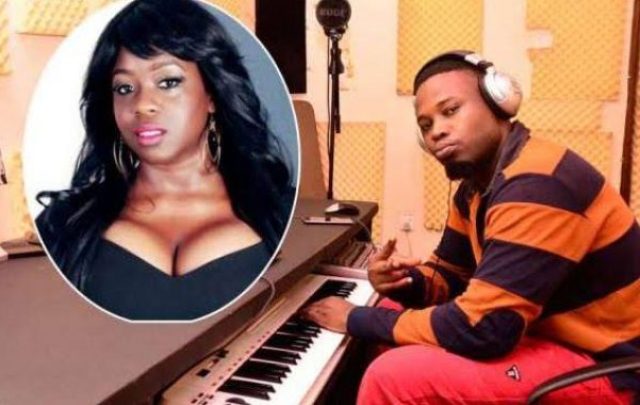