Balaam Barugahara Comes To Defence Of Full Figure Over Her Child, Museveni

Events promoter Balaam Barugahara has come out to the defense of presidential advisor Jennifer Nakangubi aka Full Figure over the paternity of her 2-year-old baby, Museveni Kairos Pearl.

This is after an upcoming musician, Simple K claimed to be the child’s father. Simple K revealed that he slept with Full Figure and she conceived, later giving birth.

Full Figure had promised to push his music career if they slept together. However ever since she gave birth, she’s never given him access to the child.

It’s for this reason that he ran to court demanding for a DNA test to prove his allegations.

Balaam however who is a close pal of Full Figure warned this upcoming singer. He went ahead to reveal that he will fund the DNA test and in case it turns out that he lied all along, he will be sent to prison for life.

Furthermore, Balaam said that he’s going to get Full Figure a lawyer to see out this case. The event’s promoter however said that if its true this singer slept with Full Figure, he will get him a land title.

“This boy is disturbing my boss Full Figure who has lots of errands to run on behalf of the president. Therefore I’m going to help her out and deal with this boy. If it’s for the DNA test, I will pay the money necessary to carry it out. I want to warn this boy that if the results turn out that he’s not the father and is only tarnishing my boss’ name, I will make sure he’s jailed and even the keys to his cell thrown to Kalangala Island.” Balaam said.

The event’s promoter added that the reason he bought Full Figure’s son land is because of her bravery. At a heated time of tensions in the elections, she crossed from NUP and helped them a lot.

She even named her son Museveni despite the numerous insults aimed at her by NUP affiliates. 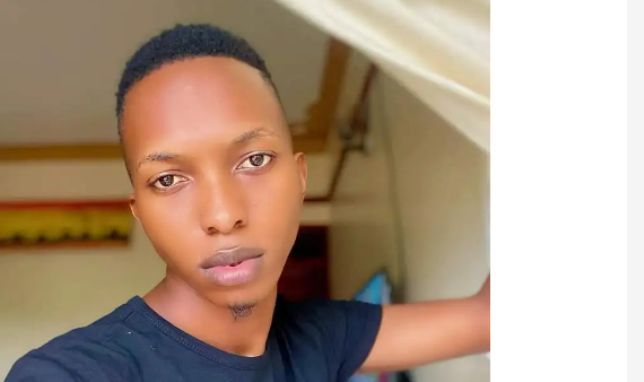