Opposition giants, Dr. Kizza Besigye and Robert Kyagulanyi alias Bobi Wine have talked over the ongoing feud between supporters of NUP and the PFT.

Last week, six political parties came together to form the People’s Front for Transformation (PFT). Surprisingly, NUP was not part of this movement.

This caused NUP supporters to think they formed this front to out-compete them. This feud forced Besigye to make a phone call to Bobi Wine so as to talk about the issue at hand.

“I called Kyagulanyi and he said he regrets the ongoing attacks on this front. Some people have been asking me why he has not done that publicly and I don’t know why but I leave that to him.”

At the height of the feud, FDC President, Mr Patrick Oboi Amuriat, told off the NUP supporters.

He angrily wrote that they didn’t need permission from NUP to form the front.

“Leading opposition in Parliament does not have to lead any struggle against the dictator if they don’t wish, are not prepared or have no capacity to. Mandela (former South African President) led the struggle against apartheid in South Africa from outside Parliament. FDC doesn’t need anybody’s permission to struggle,” Mr Amuriat tweeted on Sunday.

Leading Opposition in Parliament doesn’t have to lead any struggle against a dictator if they don’t wish, are not prepared or have no capacity to. Mandela led the struggle against Apartheid SA from outside parliament. @FDCOfficial1 don’t need anybody’s permission to struggle.

Apparently, Dr. Besigye and his team had held meetings with NUP about this issue months ago. They however said they needed 8 months to consult which came to an end without an answer from them. 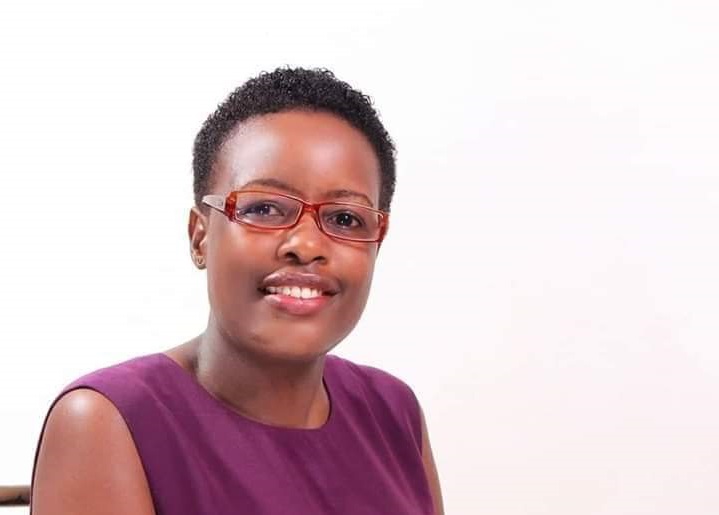