A video clip making rounds on social media shows an Italian man being caught by a black man from Ghana he shares the same girlfriend with.

In an Instagram video sighted by NEWSLEXPOINT.com, the white man appeared to have been having a good moment with the girl at that time.

The Italian man was very surprised to see the African man bumping in to interrupt whatever they were doing. The Ghanaian guy had however learnt all their moves.

Both men were seen in video exchanging words. The black guy was extremely pissed as he landed a hot-slap on the Italian man.

The African man’s blow was such a heavy one that within seconds, the white man landed on the floor.

According to reports from Ghanacelebrities.com, the black man evidently confronted the Italian man who allegedly had sexual intercourse with his girlfriend, but refused to apologize, he instead spat on him.

In other news earlier published by NEWSLEXPOINT.com, because of too much poverty along the Kenyan coastal counties in Mombasa, some residents are now forced to rent out their wives to wealthy tourists for some extra income.

As a way to fight poverty in the region, some Kenyans have developed a habit of giving out their wives to the rich tourists who need good time before they reunite with them after the contract.

Among the people who are victimized is one of the tour guides identified as Kimani James. He narrated that he rented out his wife since August 2018. This he says is purposely to earn some extra cash. All this begun when one of the tourists asked me for a favour.

girlfriend Italian man 2022-06-30
lukwago J
Loading...
Previous: I Divorced My Husband After He Was Sentenced To 11 Years In Jail – Young Lady Says
Next: Singer Grenade Official Further Accused Of Stealing Watch By Ex-Lover 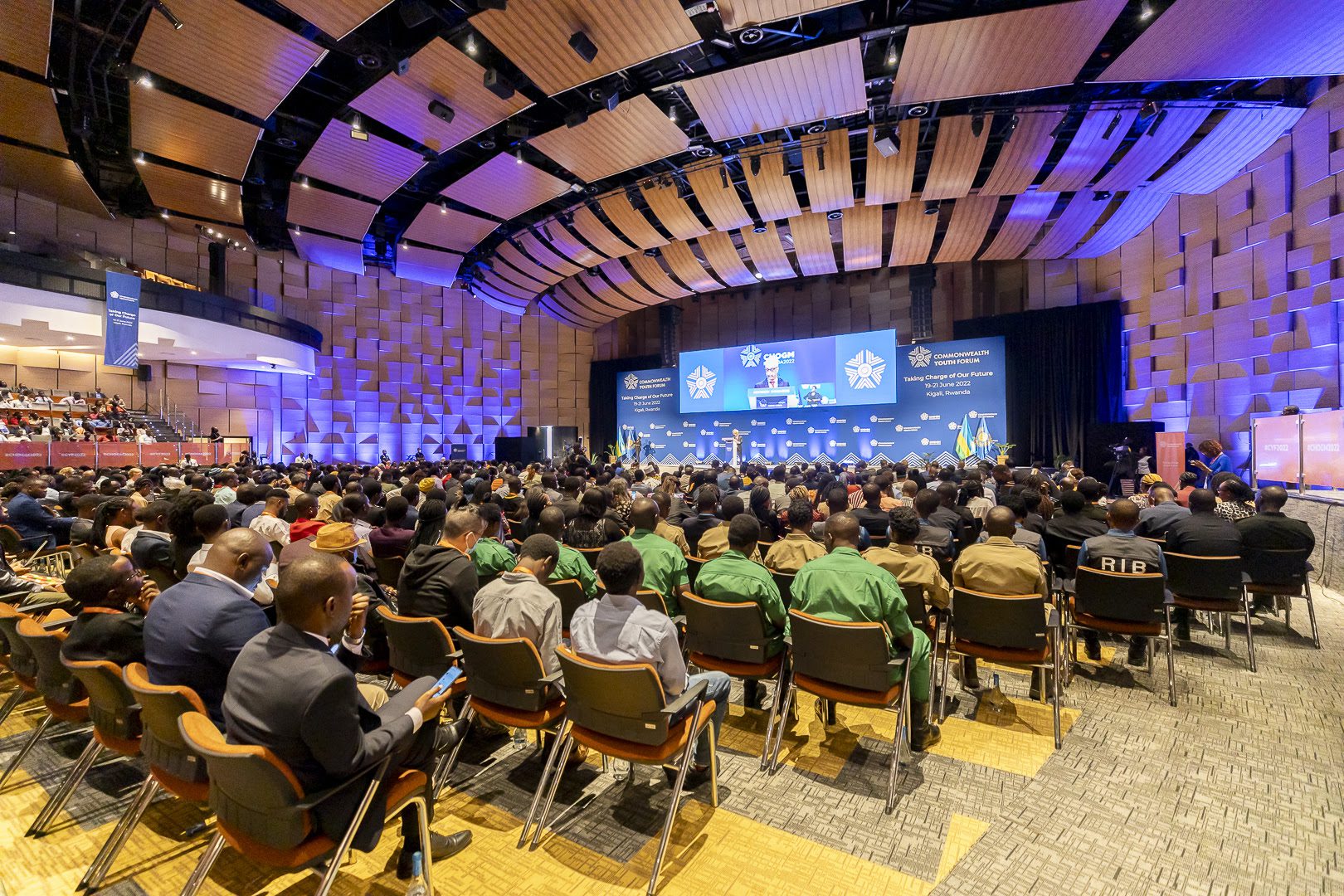 A new youth network focusing on sustainable urbanization has been launched and those under the ...