Bryan White Set To Help Different Groups Around The Country

Posted by: bukejonah in Entrepreneurship October 29, 2018

Socialite and the CEO boss of Bryan White Foundation, Brian Kirumira, has finally came out and announced to finance and help different groups in the country. However, the money spender has officially clarified his point a few minutes back.

With an aim of uplifting and improving social life among the citizens of Uganda, Bryan White is set to eliminate the economic crisis, that is ruining the country at large. Some months back, the CEO, displayed huge sums of money on the table which was reportedly said to be approximately 3 billion shillings.

This money was meant to be used for charity especially in Arua were the foundation recently kick-started. Therefore, the foundation has yet passed off another announcement, indicating how the boss is ready to help whatever organised group that needs his help.

“Our CEO #BryanWhite is set to Meet different groups of people from around the country to see how we can help them in their daily constructive activities. the foundation is willing to help organised groups who approach us.

This project is aimed at pumping responsibilities in the minds of the youth around the country with a purpose of eliminating countless crimes and poverty all together.

What Building A Company Means! 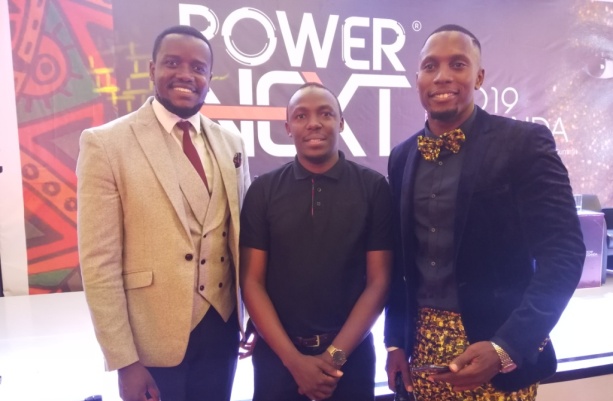 Young entrepreneurs who own small and mediums enterprises have demanded that government scraps Internet tax ...