The Uganda Cranes will embark on the 2022 FIFA World Cup qualifiers journey next month when they face Mali and Kenya at home.

These two games come as a test for coach Micho who returned to coaching the Cranes at the beginning of this month.

Before the said World Cup qualifiers though, Micho will have a chance to test the players against Syria and Ethiopia in friendly games.

The Serbian tactician as of today, summoned a preliminary squad of 30 players to begin training sessions.

The named team is made up of the local-based players with an exception of three including skipper Emmanuel Okwi, Abdu Kumala, and Patrick Kaddu. These are currently in the country.

Muzamiru Mutyaba and Martin Kizza have been influential for Express FC at the ongoing CECAFA Kagame Cup.

Mbarara City FC forward Jude Ssemugabi who had a good run at the club last season has been summoned too.

FUFA will finalize arrangements to locally train the team until August 21 before training camp in Jordan. The team had to have their training camp in Dubai, UAE, but the location has since changed.

After training, the team will move to Addis Ababa to face Ethiopia on 29th August before traveling to Kenya. While here, they will play their first qualifier match on 2 September at Nyayo Stadium.

In Ethiopia, the foreign-based army will join the rest of the squad. 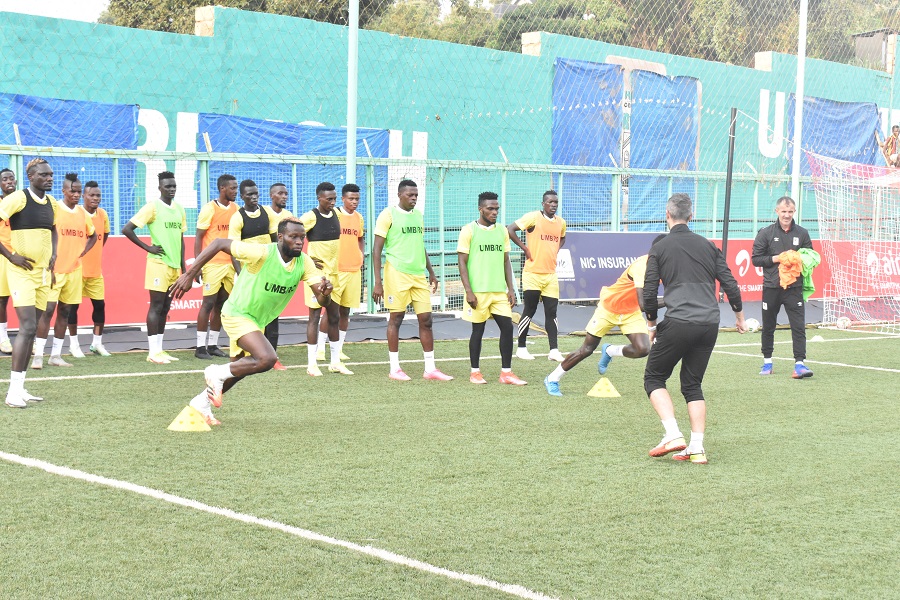