Yesterday on 20th of August, was the protest against the ‘Free Bobi Wine’ campaign which they called ”Journalism Is Not A Crime”. In that struggle for justice, 2 NTV Uganda journalists were seriously injured and put behind bars by the Uganda police. There torture followed the ongoing unfair justice towards the Kyadondo East MP, Robert Kyagulanyi who was arrested last week without any serious medication.

However, Journalists were mistreated by the security forces while covering the riots that were going on yesterday in Kampala especially around Kiseka market over Bobi Wine’s arrest.

Journalism is indeed not a crime!

Shockingly, hunkers including Juma Kirya and Ronald Galiwango were captured and detained in unknown premises, which reveled a bad image to most Ugandans.

To add-on, a known professional photojournalist who works for Reuters called James Akena was hit and captured by the military who were exchanging fights with Bobi’s supporters in Kampala over their protest.

As we talk now, all Journalists started up their campaign called ‘Journalism Is Not A Crime’, which was aimed at fighting for their freedom, and release the victims that were captured and put behind bars yesterday. 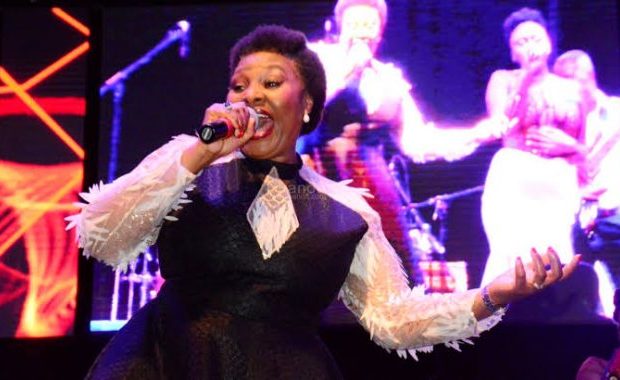