Surprise! Carol Nantongo Bows Down To Levixone For Marriage

Posted by: bukejonah in Celebrity April 5, 2019

Sexy and romantic singer, Carol Nantongo is one of the top musicians who are trying so hard to uplift their careers in the music industry. Many of her fans knew her from band music, but she’s apparently transforming to a new style of music.

However, the “Nsika” songstress Carol Nantongo recently dropped a new song with Sheebah dubbed “silwana”, which advises women to stop fighting for men and instead be at peace.

But surprisingly while appearing on her social media, Carol Nantongo posted on her status as you can see below.

Carol Nantongo’s comments come months after she was attacked by struggling musician Lil Pazo for failing to get married together with other female musicians. As we talk now, the sexy musician wants marriage with Levixone. 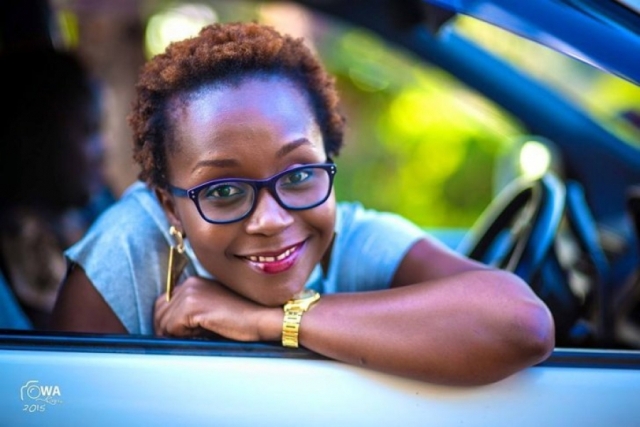 Ugandan entertainer, comedian, and actress Ann Kansiime is one of the celebrities who have continued ...