There have been ongoing rumors that Frank Lampard might lose his job at Chelsea. However, the club needs to cut him some slack and give him some more time to adjust and produce results.

When he had just come in, it was only Lampard’s second year as a manager so, at some point, there was going to be a period of challenges. This new season is one of those periods with Saturday’s nifty 1-o win over Fulham, only their second EPL victory in seven games.

Later on today, Chelsea will travel to Leicester to face off with the third-placed, in-form team that is six points ahead of them.

When Frank Lampard joined the club, there was not much for him to work with. He had a smaller squad, on top of which he had lost the team’s superstar Eden Hazard in addition to the transfer ban that the team was currently facing. He could only work with the group of players that he had.

That only got them so far. But in order for them to be able to compete, they had to invest more money in better players, which they certainly have. And now, there is definitely an expectation different from when he had just come, which is why he will need more time to prove himself.

Take an example from Manchester City’s Pep Guardiola, he spent a lot of money but didn’t win anything in his first season. It sometimes takes time to add culture. 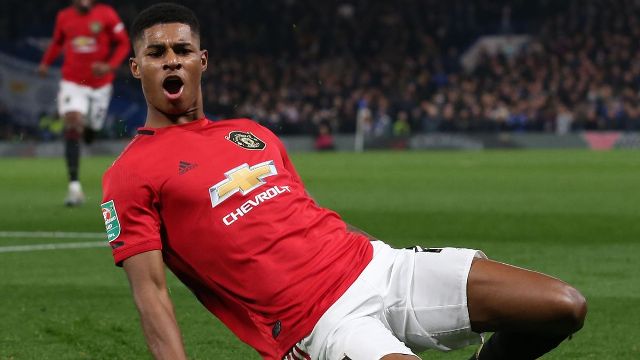