I Support NRM And Chameleone Can’t Stop Me – Daniella Reveals

Daniella Atim, the wife to the legendary musician Jose Chameleone, is a full supporter of the ruling party headed by President Yoweri Kaguta Museveni. In most cases, we’ve seen various people including couples parting ways because of politics, but it ain’t the case this time.

However, while appearing onto her Instagram account, Daniella posted a photo of Museveni and captioned it, “Happy Birthday my President.” This caused a lot of chaos and anger to many people especially People Power supporters.

“Marriage is interesting, so Jose Chameleone is opposing and Danny is proposing, let the debate begin, it is good though, that’s a true Democracy”. One of the people commented.

Therefore, while responding with confidence, Daniella claims that no one can stop her from supporting what she feels.

“I have my reasons and he, Chameleone has his reasons.”

Some months ago, the ‘Wale Wale‘ Hit maker was elected as the chief mobilizer and a full supporter for Democratic party. Many revelers revealed that the singer fears to loose it all but he’s among the NRM supporters. 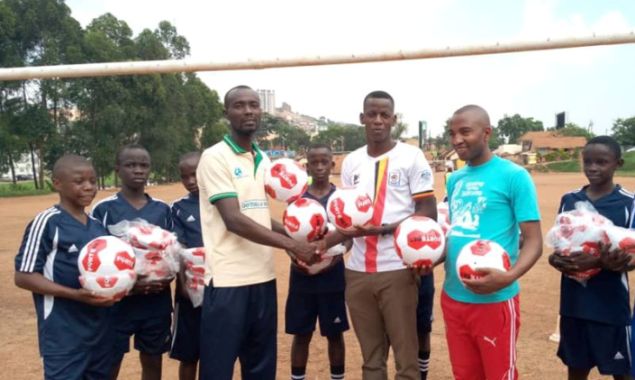 Uganda’s betting giant, Fortebet over the weekend continued to show its commitment to helping young ...