Home » Entertainment » Delta TV Workers Cry Out: We Are Not Being Paid

Delta TV is jointly owned by Theatre actor Abbey Mukiibi and Mengo loyalist Gaster Lule Ntake. Kasuku said Ntake should use part of the bakery money to sort the TV workers. Ntake bakery has been in business for so long and currently it’s a huge brand on the market. The TV though has been online for so long because it has never actually made a break through.

Media workers have always been complaining about their salaries. First of all, the salaries are low and on top of that they don’t even receive it.

Recently, the workers of Top TV were complaining about the same. However, it looks like they were sorted because we haven’t heard of it for a long time. The question though is where is Uganda Journalism Association in all this.

UJA is the uniting body of journalists and part of their work is to make sure journalists are being paid. The sad part though, the leadership of UJA never comes out to fight for their people. Journalists always run to each other for help because their body has apparently failed to do their work. This has in a way put the future of the quality of Journalism in jeopardy. 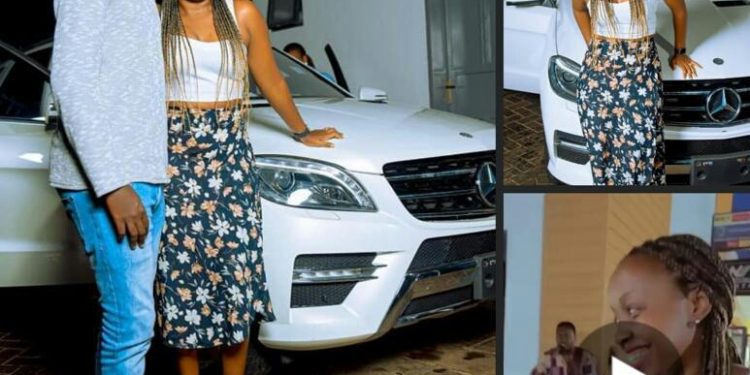