Top Tanzanian musician Diamond Platinumz claims that he has bought a house in South Africa. The Salome hit maker took to his social media pages to display his new acquisition, although he did not state exactly in which neighbourhood or estate the mansion is located.

Diamond, who is said to charge an average of Sh 500,000 per show, also dissed the “Rich Gang” whom he accused of tarnishing his name, claiming that he was broke.

“He wants to get his wife out of the house she lives in Pretoria which belongs to her ex-husband Ivan, who is a member of the Rich Gang. Others in the group are Chuene and Lawrence. Diamond wants her to move to Johannesburg,” said a source close to the musician.

He also wished his wife, Ugandan socialite Zari, a happy birthday, revealing that they would celebrate in Zanzibar.

He rumoured to have been paid sh5 million by Orange Democratic Movement to perform in the party’s 10th anniversary in Mombasa a fortnight ago.

Diamond, one of the most sought after singers from in East Africa, has just released a remix of Saida Karoli’s Salome. The song has been viewed more than 1.6 million times on YouTube, a no mean feat for regional musicians. 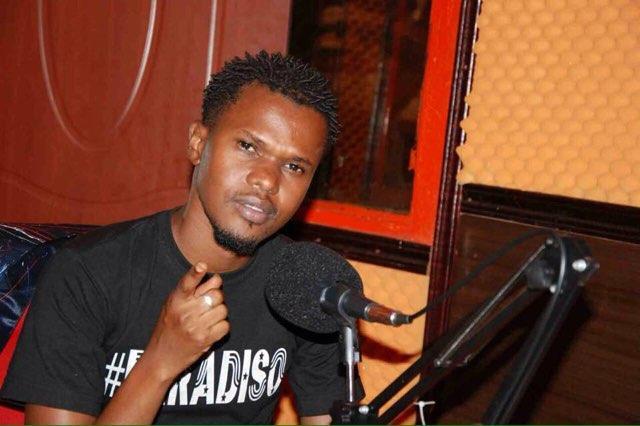