Posted by: bukejonah in Celebrity October 19, 2019

The rift between the celebrated International singer Eddirisa Musuuza alias Eddy Kenzo and Sheikh Muzaata widens over failure to apologize.

Check also: Eddy Kenzo Asks For Forgiveness From Fans Over His Short Temper

It was two days back when the “Bikyuuka” Hit maker ordered his fans, followers, diehards to cease fire, because he thought Muzaata will come out and say sorry over the insulting statements he made in public during the time Rema was introducing her new lover Hamza Ssebunya. The singer came out once again and revealed how disappointed he is.

“Wadde nga tukya gondede okusaba kw’abakulu I’m disturbed with alot of questions its almost 2 weeks now without sleep. N’ebuuza how can someone wrong you and refuse to say one simple word sorry.

He abused me publicly I do expect him to come out in public and say something that can heal our wounds.” Eddy Kenzo feels disappointed. 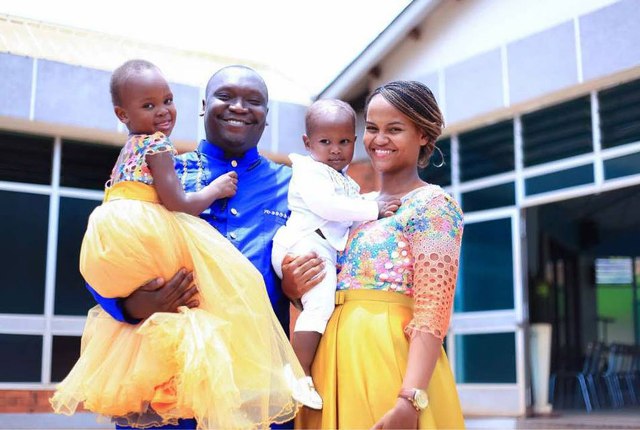