Hamza And Rema Will Break Up In 2020 – Bad Black Prophesies

Faded Ugandan socialite Shanita Namuyimba popularly known as Bad Black is well-known for airing out issues in an aimless manner, but this time around, she threw the ball towards Rema Namakula and her new fiancee, Dr. Hamza Ssebunya.

Check also: Eddy Kenzo Writes And Shares His Heartfelt Letter Regarding His Former Relationship With Rema

Several months ago, the ‘Sili Muyembe‘ Hit maker dumped Eddy Kenzo for Hamza Ssebunya, who officially visited her family in Naguru a few weeks back.

Though Rema and Hamza seem to be a very jolly couple, many revelers including Bad Black claim that the two are not surely in deep love and any time soon probably next year, they will be breaking up.

Therefore while on NBS TV Uncut, socialite Bad Black mentioned that the couple won’t stay together because Hamza himself will end everything. Don’t forget that Kenzo too hinted about the same scenario while happening live on Facebook recently.

Let’s watch the space and keep posted for more celebrity news and updates. 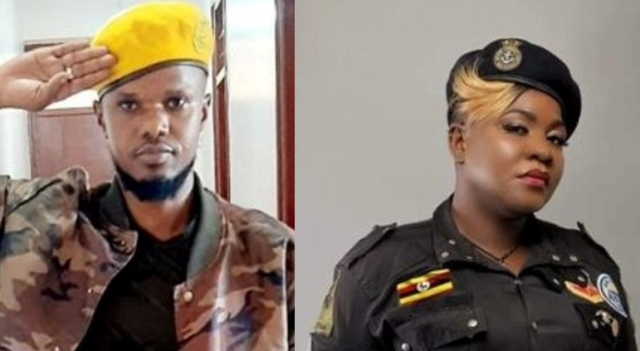