Posted by: bukejonah in Celebrity October 19, 2019

Soul singer for life who some years ago won the Tusker Fame Project competitions, Bruno K is very stressed and furious over the ongoing rumors on social media indicating that he is practicing homosexual.

Since the “Bisanyi” Hit maker is a soul artiste and guitarist, many Ugandan fans more especially ladies like the way he organizes his rhymes. In his words, he claims that most people already think he is a gay because of his successful journey.

However on his social media handles, Bruno K always posts photos while portraying how ladies look like, something that made many of his fans suspect him the other way round. Rumours are now circulating that he was rapped and is already in tears.

When the “Wonder Woman” Hit maker heard about this, he immediately made a live video on Facebook while strengthening his fans that he’s fine while trashing the allegations. Not only that, there are some bad minds who claimed that the musician is in love affair with the B2C’s Delivad Julio. 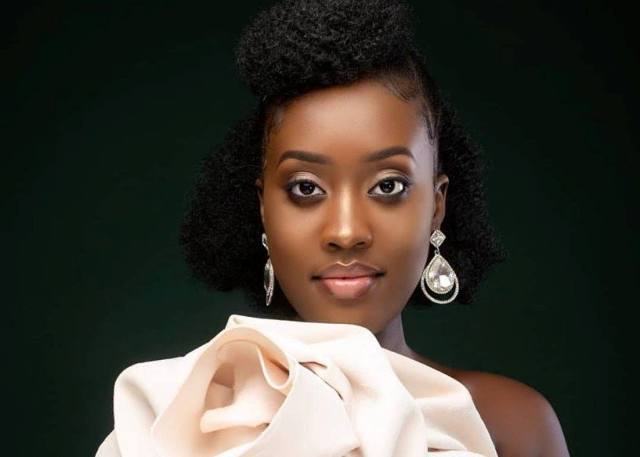 One of the popular social media entertainers and actress Martha Kay whose real names are ...