Police in Mbarara District in western part of Uganda has launched man hunt for attackers who robbed and murdered Mbarara University student only identified as Akampulira.

According to Rwizi region police spokesperson, Mr Kasasira Samson, the victim’s body was discovered in a farm of beans in TASO village next to Lagoon.

The officer in charge of operations attached to Mbarara Central Police Station was informed at 5:30am today that a dead body of unknown young man whose is believed to be in his 20s was discovered lying in a farm of beans with strangle marks of deadly brutality,’said Mr Kasasira.

The Mbarara University second year student only identified as Akampulira who was pursuing a Bachelor of Medicine was on his way back from her aunt’s home before he was attacked by muggers who killed him and robbed his mobile phone and other possessions.

The deceased left his University  hostel at around 8pm after he was called on phone by his aunt to take food at the hospital in Nyamitanga, just a few km away from Mbarara University, unfortunately, he used a short cut which landed him into an ambush organized by suspected robbers who murdered him,’he added.

However, police in Mbarara are trying their level best to trace the thugs as the investigations are underway. 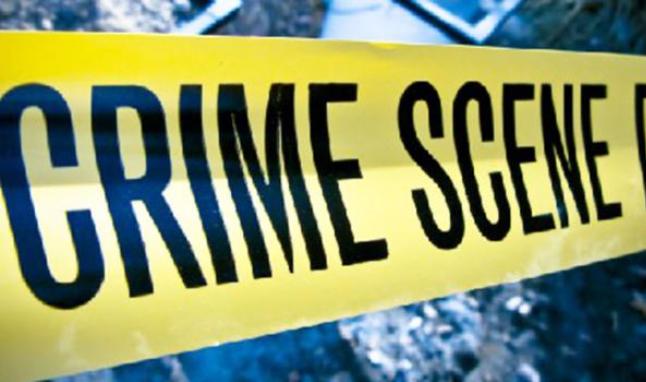 A woman from Lupida village, Nambale constituency in Busia county has revealed the gruesome details ...