Ugandan singer and BET Award winner Edrisa Musuuza aka Eddy Kenzo has set yet again another milestone in Hollywood. They declared Kenzo the Best International Male Artiste in Africa at the 4th annual Hollywood and African Prestigious Awards.

The event took place in California over the weekend. The HAP Awards recognize Kenzo as an outstanding individual who accomplished his professional career extraordinarily.

‘’Thank you God we represented the pearl in Hollywood,’’ said the Sitya Loss singer.

Better yet, Kenzo is still a nominee in various awards across the world including the 2020 AFRIMMA awards.

In simple terms, 2020 might be Kenzo’s best year in his musical career even though it started really badly for him. Organizers cancelled his mega-concert slated for March due to the Covid-19 pandemic. This however, has not stopped the stamina from winning big.

Other good things that happened for the singer include reuniting with his sister after 23 years away from each other. Kenzo was also named the Uganda Tourism Brand Ambassador.

Other winners at the HAP Awards include Rita Dominic who won the award for Best Actress in the film Wema Sepetu. Patoranking also won an award for Best Male Artiste. 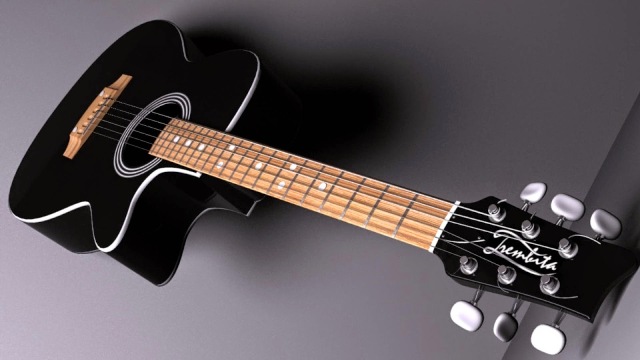