Renown promoter called Mr Moses Lubulwa is shading tears over the countless loses he has made on Eddy Kenzo’s festival that was meant to take place at Kololo Airstrip on the 28th of March 2020.

Last evening, President Yoweri Museveni announced strict orders that no more school attendance for pupils and students even for higher institutions, no more outings in clubs, Cinemas and concerts or public gatherings for 32 days until further notice following the COVID-19 virus that spread all over the World.

Promoter Moses who’s responsible for organizing the ‘Eddy Kenzo festival’ claimed having injected more than Shs500M, to make sure that everything happen on that day. He said that president Museveni would have extended a period of only two weeks as Ugandans conclude their duties, but could not think about that.

As of yesterday, Eddy Kenzo hurtfully claimed that only God knows about everything and has plans for him, but accepted the President’s words that ‘safety is the first priority’.

We are still waiting for the public letter about the festival but apparently, the country is on tension over the deadly virus.

COVID-19 Eddy Kenzo festival Moses Lubulwa 2020-03-19
Mayanja Yasin
Loading...
Previous: I Will Support Jose Chameleone Towards His Political Goals – Bobi Wine
Next: Chameleone, Bebe Cool Are The Only Artistes I Can Battle With – Cindy Sanyu Claims

I’m Not Fully Contented With My Management – Singer Minayo Reveals 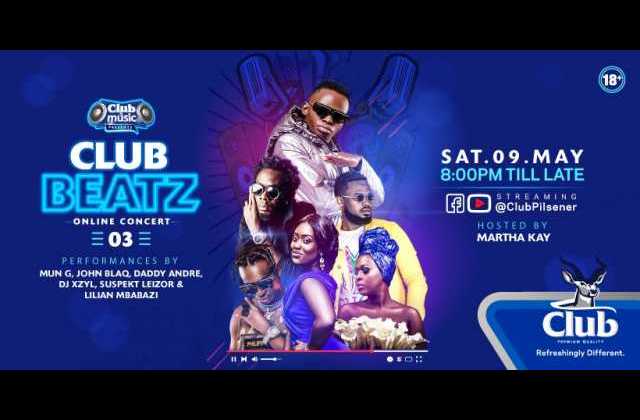 For the very first time ever, Club Beatz has organized an Online Home Concert that ...