The coaches revealed their reasons in a letter to the club’s chairperson, Hon Mwine Mpaka as unpalatable working conditions. They said this forced their exit from the club christened as “The Ankole Lions”.

They cite unsatisfactory welfare of the players as well as the technical team and delayed payment. Additionally, they also cite resentment to effect changes to ensure better performance of the team.

“The ship doesn’t sink more of the water outside rather than that inside it, the technical department tried its best to convince some players recently in order to re force the team for the second round but the administration was reluctant to engage these players who ended up joining other clubs,” the letter partly reveals.

Mbalangu and colleagues took over the team at the start of the 2021-2022 season replacing Kefauver Kisala. Kisala had apparently served for only one week before being replaced.

During the 15 first round games, Mbarara City has blown cold and hot; winning 4 times, drawing thrice, and losing 8 games. They have managed to collect 15 points are currently sit in the 12th position.

Club management is yet to come up with a statement or reaction after this untimely resignation that came in the mid-season break. 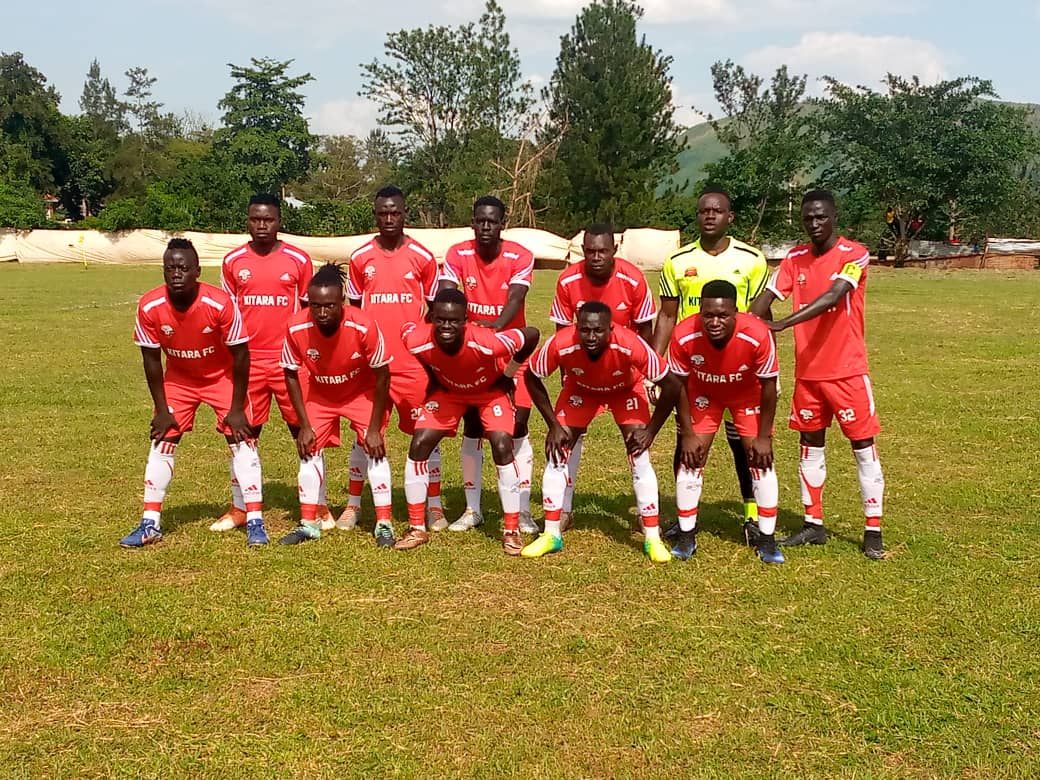